Jenny Wakefield: Self Awareness and Recovery 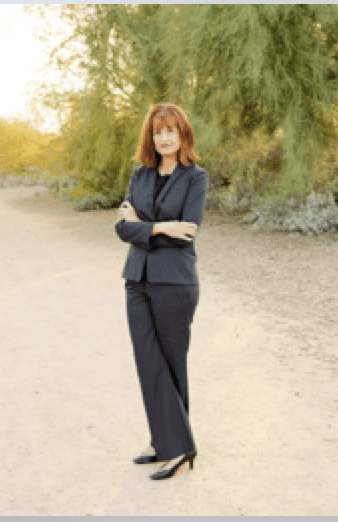 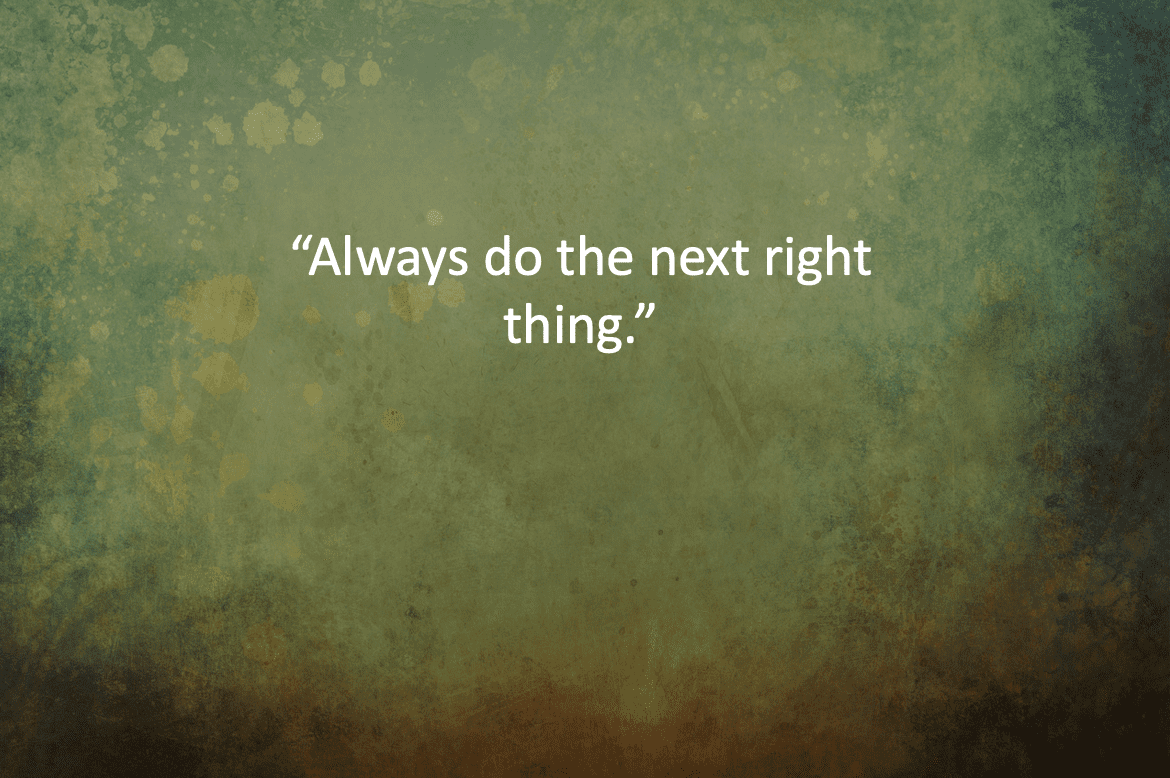 Self Awareness and Sobriety

From frat parties to happy hours, alcohol is part of our culture and society. The 2019 National Survey on Drug Use and health found that 85.6% of people have drunk alcohol at some point and 69.5% drank in the past year. But a certain percentage of people cannot tolerate alcohol and they cannot quit without digging deep and getting help.   Jenny Wakefield  was one of these people who was able to pull herself out of a hopeless situation and find a sober life beyond her wildest dreams. 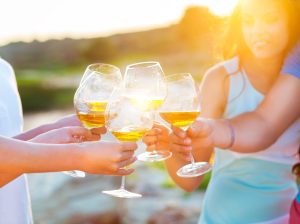 Looking at Jenny today, it’s hard to imagine her homeless, gravely ill, or unemployed. She’s been sober nearly a decade and she shares her story to inspire others. 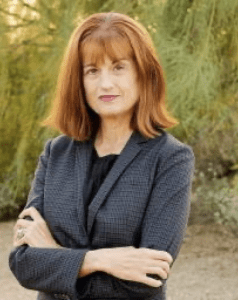 Jenny’s introduction to alcohol was in college.

“I remember feeling this sense of warmth and relief.

All of a sudden I could talk to people, I didn’t hate myself.”

The consequences of alcohol hadn’t hit Jenny yet, but they would lead to a downward spiral that left her homeless and penniless. It was a late night call to 911 that turned her life around. She realized that she wanted to live. And she realized that this wasn’t how she wanted to move forward.

Jenny joined a 12 step program and also discovered long-distance running to connect spiritually, heal physically and find her true self.

“I ran my way through my first year of recovery…

It was a great form of recovery for me.” 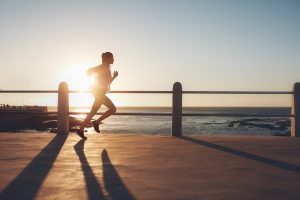 During one race, she crossed a bridge at mile nine and she paused.

“I had this overwhelming feeling emotion and gratitude. I dropped to my knees.

This is a brutally honest and incredibly moving podcast. To listen to the second half (which you don’t want to miss), be sure to sign up as a Bump II member.

Jenny Wakefield on Confronting Herself

And Finding The Road To Recovery

From Hopelessness ​To Peace and Sobriety

Any type of recovery, inclucing alcoholism, requires vigilance and work. And Jenny worked her way through the recovery steps it took to get and stay sober and turn her life around.   Along the way she has found balance, peace and gratitude. Come listen into the second part of this podcast (for Bump II members only). You can do a trial membership for free) using the code FREEMONTH. Just click here.

“I grew up in a middle class, normal family. I didn’t ever think I’d become an alcoholic.”

“From a very early age, I felt some kind of a hole. I did not like who I was.”

“I couldn’t put anything before the alcohol.”

“I had been evicted; I had no money. I had nowhere to go.”

“I remember thinking I don’t think I can get out of this.”

“God please kill me or help me. I can’t do this anymore”

“That was me taking step one. My bottom was I couldn’t do one more day of this type of life.”

“I got my job back. I showed up. I was accountable.”

“Always do the next right thing.”