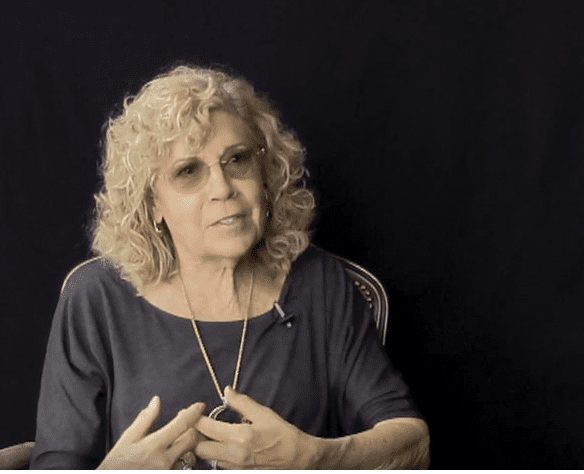 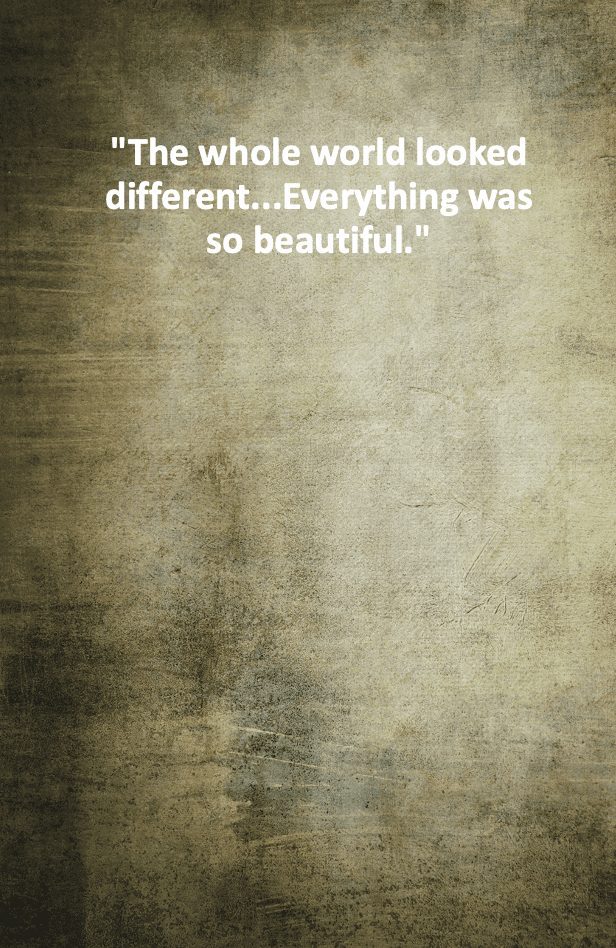 At 32 years old, she was seriously disabled and had no motivation to live. What ensued was a series of near death experiences (NDE) that changed everything.

and incredible debt. I thought this is what life was.” 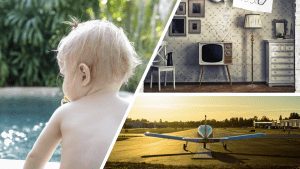 But a pool accident injured her back, which led to a host of drugs to deal with the pain. Hospitalizations and increased drugs, by 1975, led to a spinal fusion. Several breaks that had been undiscovered were found during surgery and she awoke in a Stryker circle bed, later followed by months in a body cast.

During this time, she had her first NDE.

Medical professionals told her she hallucinated.

Barbara’s story is one of moving from being a devout atheist to one of deep spirituality, a realignment typical of an NDE. But Barbara had more than one NDE and in this podcast she shares her story.

After her NDE, Barbara Harris Whitfield became a researcher at the University of Connecticut Medical School with psychiatry professor Bruce Greyson, Research Director for The International Association for Near-Death Studies International Association for Near Death Studies. (IANDS). They studied the after effects of people who have had an NDE. She also taught at Rutger’s University’s Institute for Alcohol and Drug Studies School and served on the board and executive board of IANDS. She is also a past president and board member of the Kundalini Research Network.

In the second part of this podcast we discuss right brain intuition, the power of your heart, and Barbara offers some thoughts on living a more spiritual life. You can listen to this fascinating conversation by joining as a Bump II subscriber.