“You never really know what lies around the corner.” 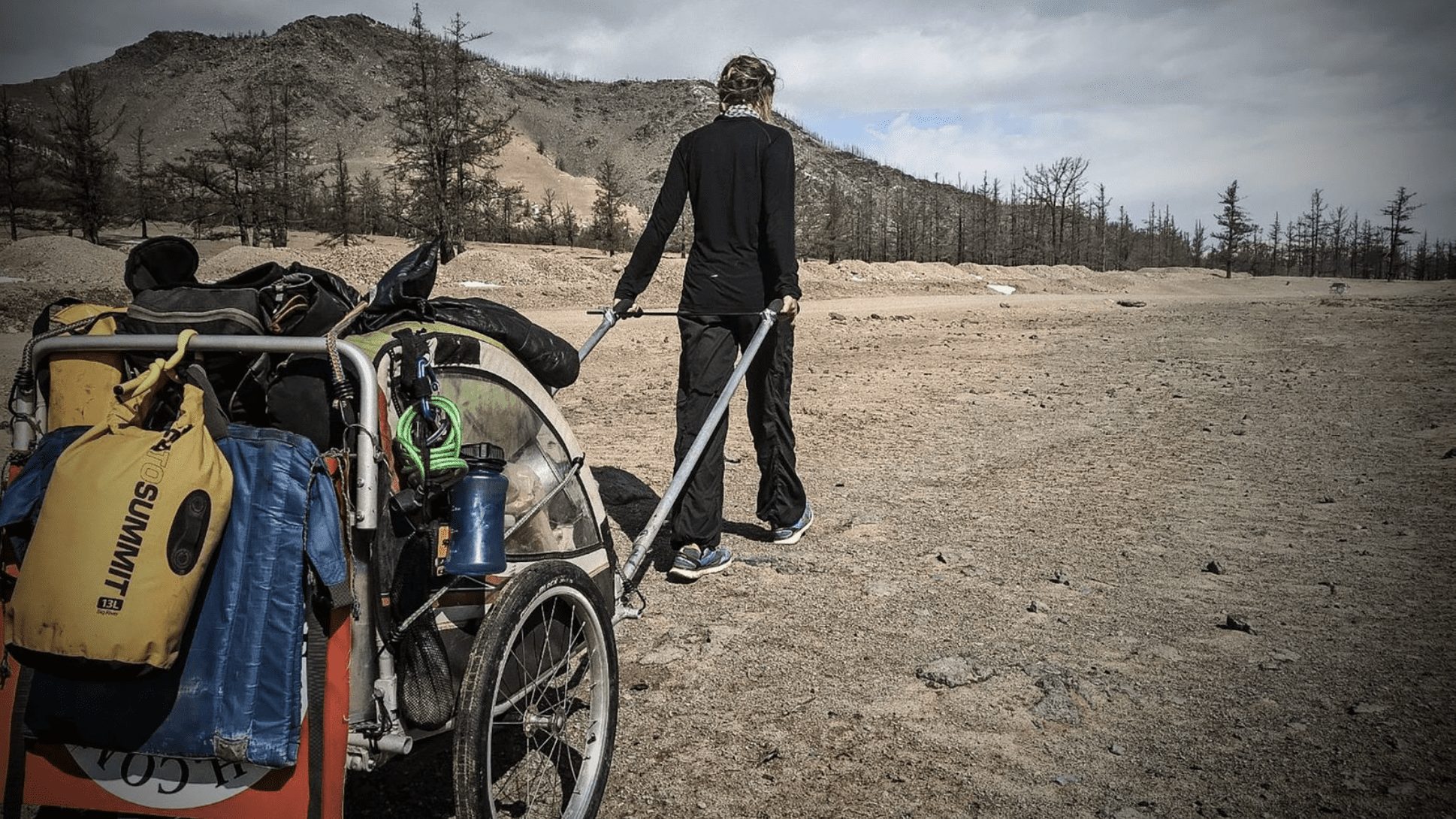 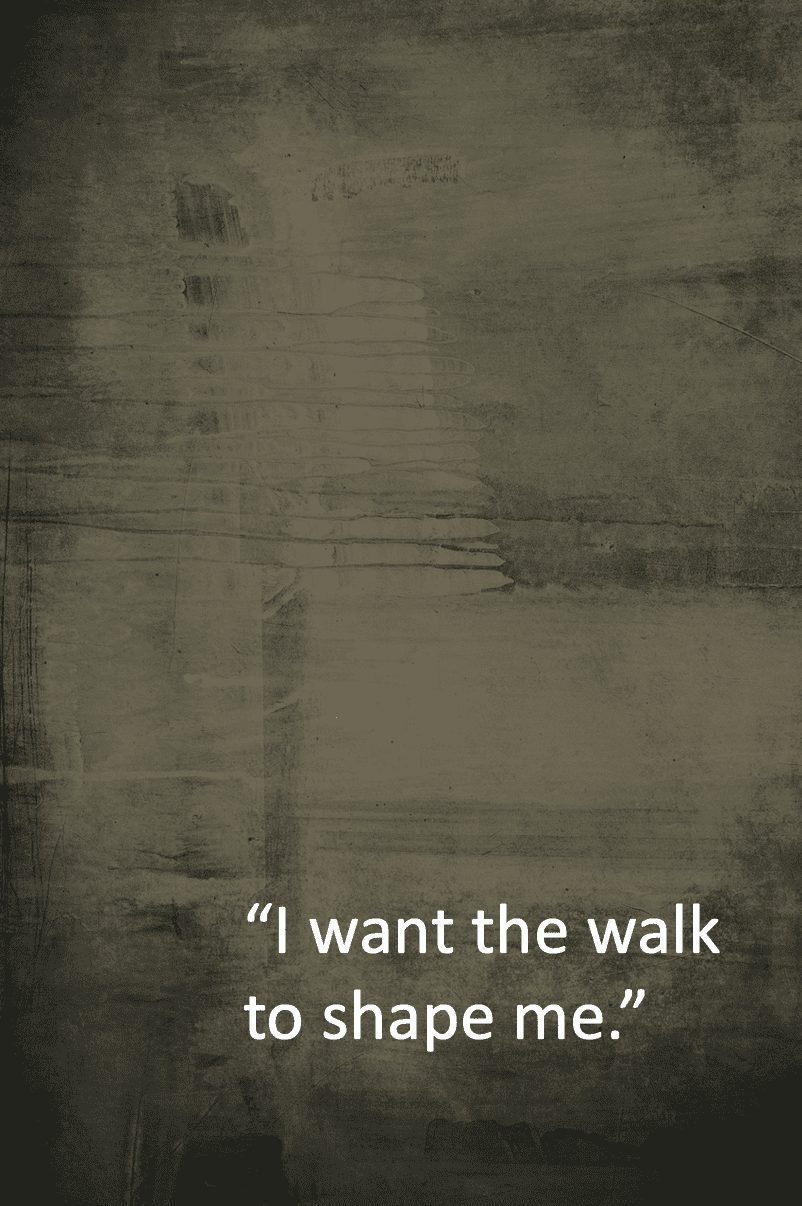 Angela Maxwell: She Walks The Earth

At 32 years old, Angela Maxwell had a wonderful life. But something was missing.

“Often times we wait for some type of crisis to change things…I was doing really well…everything was actually quite good…I felt like I’m still seeking something more.”

A story about an inmate that walked the jail yard, and walked the equivalent of an around the world trip, intrigued her. Who else had done such a thing? Books by solo female adventurers such as Ffyona Campbell, Rosie Swale Pope, Robin Davidsons and Jane Goodall fueled her imagination and wanderlust.

In August 1983, at the age of 16, Ffyona Campbell set out from Britain on a walk that was to take her around the world.

After her husband died of cancer, 57-year-old Rosie set off to run around the world, raising money in memory of the man she loved.

Robyn Davidson walked the 1,700 desolate miles from Alice Springs to the Indian Ocean

So Angela decided to walk around the world. She left Bend, Oregon on May 2, 2014.

“I was a complete amateur. Just a few day hikes.”

Her first stop, after Oregon, was Australia where she hiked from south to north along the west coast.

“Australia will always be my favorite country because it was the…harshest. It stripped me of the identity of who I was.” 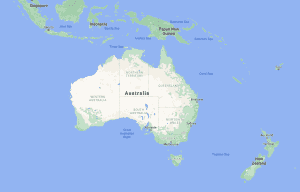 The west coast of Australia was Angela’s first lengthy hike around the world.

Yet for all its hardships, including sun blisters and heat stroke, Australia also provided Angela with the knowing that this could be done.

“I waltzed around the world,” she explained, using a combination of air travel and extended walks that lasted six and a half years. Along the route she encountered new friends, places and some hardships. Her TED Talks touches upon some of the challenges she encountered.

Angela Maxwell at TedEx: Courage Is A Verb

Six and a Half Years, 14 Countries and 11 Pairs of Shoes 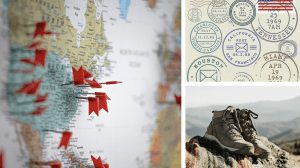 Six and a half years and eleven pairs of shoes later, Angela Maxwell has some tales to tell! Stay tuned for her upcoming book.

What does one learn from such a remarkable journey?

“I left still a bit of an adolescent, and through the walk I feel that I came back a little more mature in womanhood…

It was getting comfortable in my skin; getting confident making my own decisions.” 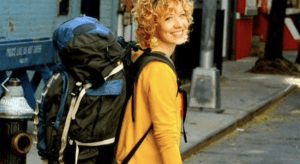 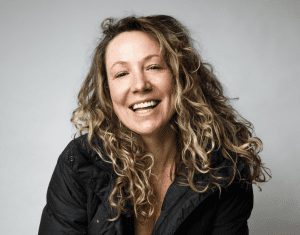 Angela six and a half years later

Perhaps the best way to see Angela’s journey is through the photographs of her around the world adventure, along with the second part of the podcast. Subscribe as a Bump II member to access the conversation.

Angela Maxwell on Adventure and Courage

“Often times we wait for some type of crisis to change things…I was doing really well…everything was actually quite good…I felt like I’m still seeking something more.”

“An adventure is really about where it takes us and who we meet, and those experiences along the way.”

“Australia will always be my favorite country because it was the …harshest; it stripped me of the identity of who I was.”

“Australia gave me the foundation and the encouragement that if I could survive that and enjoy it, surely I could keep walking for years to come.”

“New Zealand…there were no venomous snakes to worry about!”

“It’s a different way of adventuring…maybe you don’t even make it to the end result because I’m going to let myself feel into the environment.”

“There are a tremendous amount of female adventurers that most people have never heard of.”

“For me, it was very much a spiritual pilgrimage.”

“I want the walk to shape me.”

“Courage is a choice. I see it as a motion. It’s something we have to choose and step towards.”

“Courage is something that doesn’t take a grand adventure…Wherever we meet the edges in our life…anything beyond our comfort is being courageous.”