Bill Aron: A Quest For Understanding

“I will not be a passenger on the train. I want to drive the

from New Beginnings:  The Triumphs of 120 Cancer Survivors 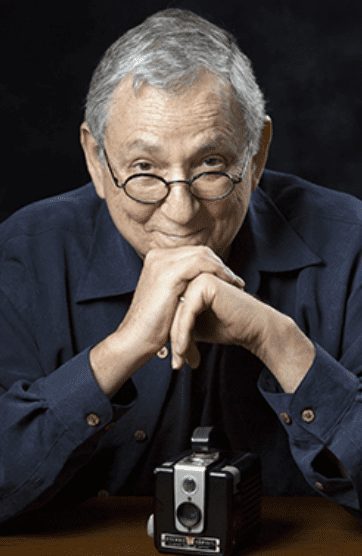 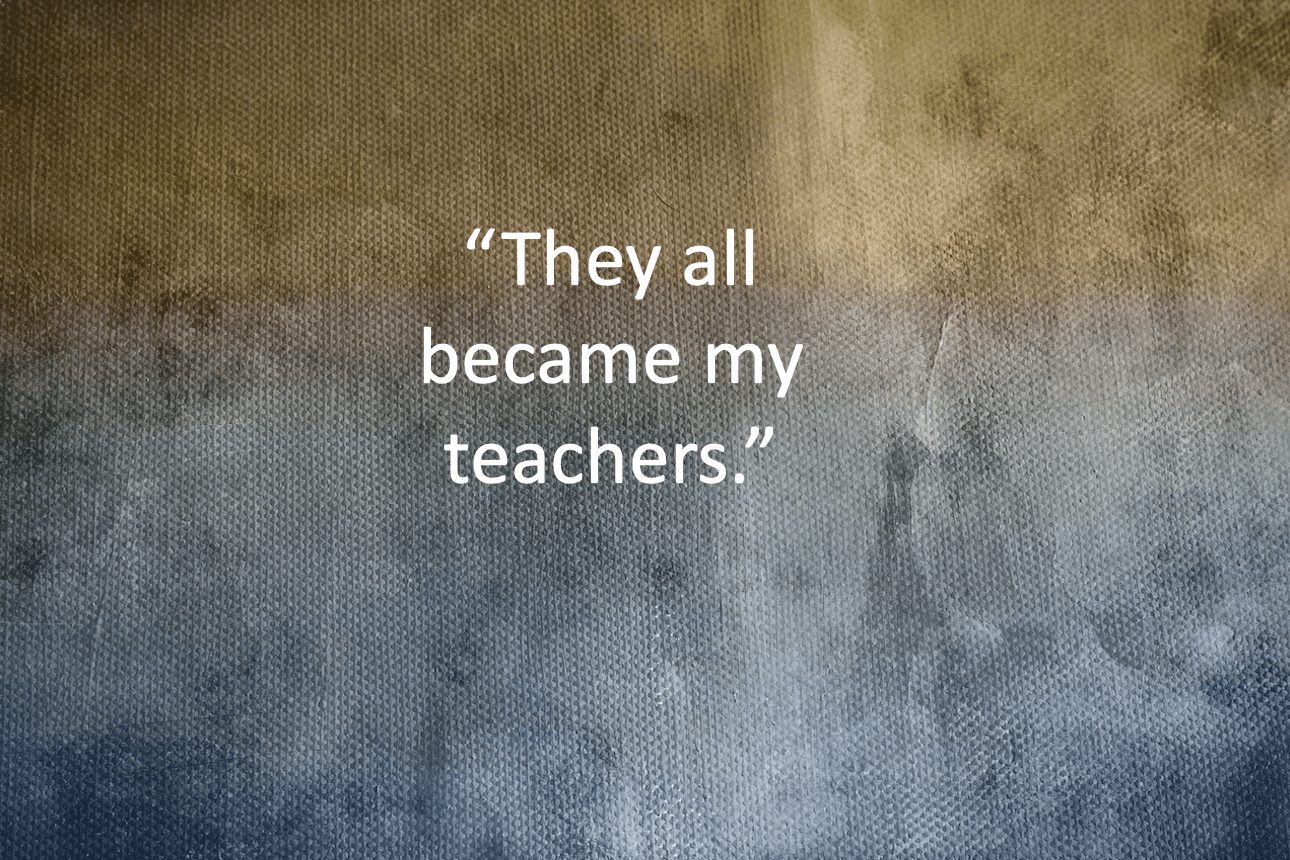 “All my life I’ve been interested in how people present themselves and interact with each other, including the camera.”

Bill received his first camera, a Brownie Hawkeye, at age 12. His strength, he says are capturing people.

“I am a people photographer.”

And in his book New Beginnings: The Triumphs of 120 Cancer Survivors Bill Aron tells the stories of parents, patients, pain, hope, despair and spirituality that plumb the very soul of humanity. Whether one has cancer or not, the stories in this book provide a hope filled path for living.

Bill Aron has a background in both sociology and photography, and the combination resonates in this book. The stories, he says, are his teachers:

“They all became my teachers…

They helped me articulate my feelings…

They helped me learn to move forward.”

Bill was diagnosed with an aggressive prostate cancer. In a quest for understanding and perhaps some answers, he turned to the stories of others. Would you be a part of my book, he asked. “To my surprise,” he says, “they all said we’d love to be a part of my project.”

Here are some the people from Bill’s book New Beginnings, The Stories of 120 Cancer Survivors. Excerpts from their stories are available to Bump II subscribers, along with the second part of the podcast: 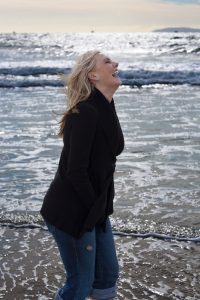 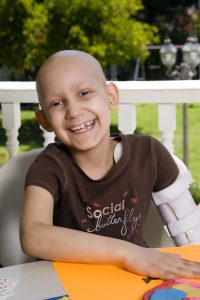 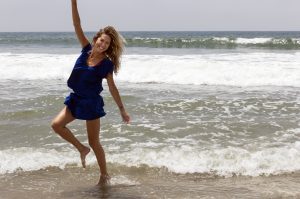 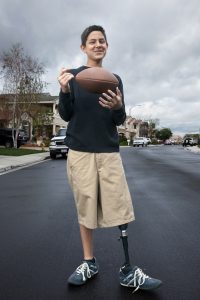 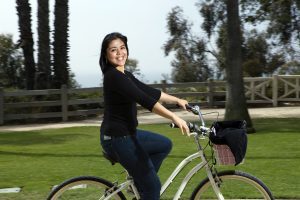 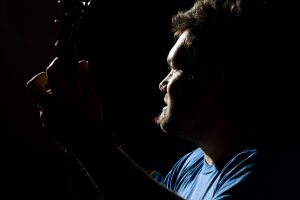 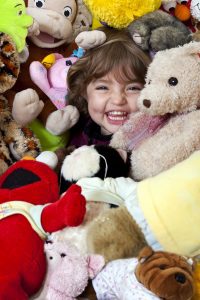 “Cancer gave me a sense of mortality. I am not nearly as concerned about material things. I also don’t think about aging anymore…I think about today and I don’t take anything for granted,”

Mostly I’ve learned that if you want to do something, don’t be afraid…just do it.

“I know one thing for sure…I’m willing to jump. I want to fly.”

“We all have a limited time on earth, so we should make it the most meaningful and enjoy it.”

“It took facing death to learn to live.”

“I don’t want to miss anything that is placed in front of me.”

“What you learn from an experience like this is inexpressible. It’s the deepest message and meaning of life.”

“It’s about joy, about living our soul’s purpose, and about contributing to the greater good. I live every moment with that in mind.”

From Bill’s book, are the following life affirming excerpts of hope and transformation:

“Cancer forced me together to know myself deeply, and it forced a spiritual growth that I had never imagined or expected. When you are looking at yourself in the mirror, completely nude without even a strand of hair on your head, you have no choice but to see the real you.

After going through something like this, there is never a “normal” again. There is only a “better”. It would be easier to have a normal life, but I don’t think I would ever want that. I call it an awakening. Why would I want to go back to sleep?”

Below, for Bump II members, are more stories from his book New Beginnings and the second half of the podcast. (Not a Bump II member? Sign up here!)

Bill Aron On Life, Cancer and So Much More

“You know you’re not the only person with cancer, but you feel incredibly lonely and separate from the rest of humanity.”

“People diagnosed with a serious illness…it’s like they’re transported to another country with its own language, with is own timeframe and with its own social and normative structures, separate from the land of healthy people.”

“The way of healing is to balance loss and fear and rage with a sense of gratitude. When they balance, we are whole, whether or not we are cured.”

“They (everyone in the book) all became my teachers. They helped me articulate my feelings..They helped me learn to move forward.”

“A cancer patient faces the decision of life and death on a daily basis.”

“With cancer, it’s not death or cure anymore. Learning to live with cancer is a very different mindset and many need to figure out how. But we don’t have much help.”

“Anyone that writes me is welcome to have a book, gratis.”

“I need to be present in stage 4 because there is no stage 5.”

“Life is about moments.”

“Just learning about  people under 40 with cancer, it teaches you about the fragility of life.”

“If you let it (cancer) express itself in emotional terms to you, then it becomes a life changing experience.”