“I knew I wanted to change society but I didn’t know how.”

The First Woman To Run The Boston Marathon 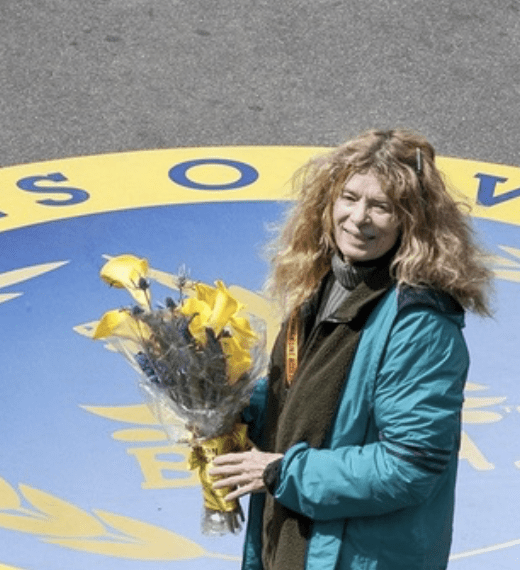 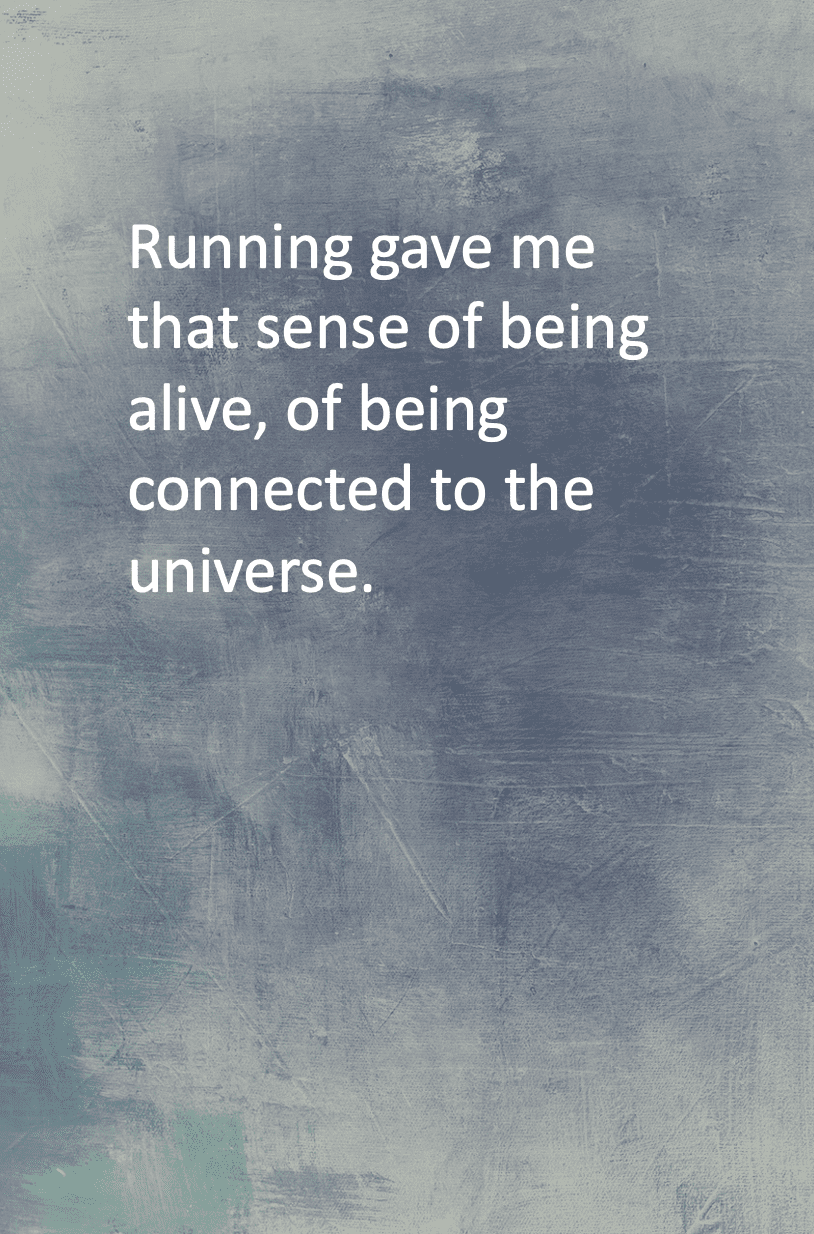 Bobbi Gibb: For The Love of Running

The year is 1966. Among the top ten popular music hits were California Dreaming, 96 Tears, What Becomes of the Broken Hearted, Last Train to Clarksville, and Ballad of the Green Berets. The Vietnam War is in full swing and the USSR lands a vehicle on the moon. The first ATMs are introduced while the country is wracked by riots and anti-war protests.

The sixties were a time of transition. The 1950’s Ozzie and Harriet social model was collapsing. Yet, according to the National Organization for Women in 1966,

“Women comprise less than 1% of federal judges; less than 4% of all lawyers; 7% of doctors. Yet women represent 51% of the U.S. population. “

These statistics translated into a reality where women were expected to marry, raise children, and forgo serious education and career opportunities. Women athletes were nearly unheard of.

“It was not proper for a young woman to be running. This was beyond the social norm.”

Bobbi Gibb clearly saw the flaws in the social paradigm that limited both men and women in living fully developed lives. But how could she change it?

The answer came in a rejection letter. Bobbi had applied to run in the Boston Marathon, but was rejected on the basis of her sex. Women, she was told, were biologically incapable of running such a distance. But the apparent setback was really an opportunity in disguise. 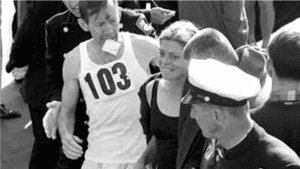 Bobbi running the Boston Marathon in 1966

Bobbi snuck into the race wearing her brother’s shorts and a hoodie, and finished in the top third.

Her win galvanized the dissatisfaction of the times. Men and women both cheered her on, and even the Governor of Massachusetts showed up to congratulate the young woman who had broken all taboos and set new records. 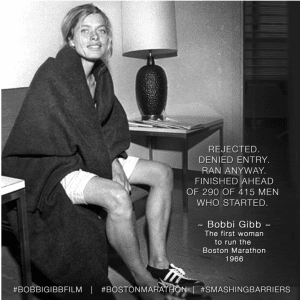 A movie about Bobbi’s life is in the works

Bobbi runs for the love of it. From a young age she found deep connection nature, as her runs took her into the forests, up mountains and eventually to the streets of Boston.

“When I look back at my young self, how did I know to follow  my love, this marathon?

I followed this love even though it was way outside the social norm.”

Beyond her love of running, Bobbi also has a love of science. She graduated from the University of California, La Jolla with a pre-med degree, majoring in philosophy and minoring in mathematics. As a sign of the times, she was told she was far too pretty to go to med school. She’d just be a distraction from the men who had to support their families.

Bobbi went on to become a member of the Massachusetts Bar where she enjoyed a long and successful career, gravitating naturally to scientific intellectual property law. She also attended the Boston School of Fine Arts. Today her artistic training is her focus, in her painting and spectacular sculptures.

“It’s the love of the universe coming through me, onto the canvas, into the clay.” 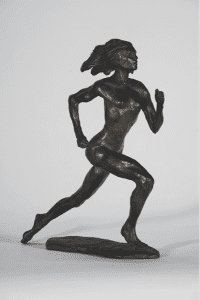 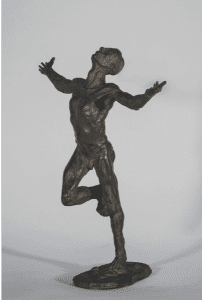 Winning at the finish line 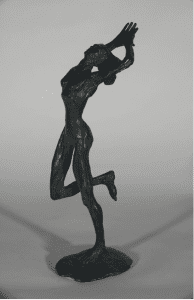 One of Bobbi’s expressive sculpture, capture the joy of running and winning

Bobbi Gibb is also an author. Her autobiography is a fascinating read into the life of this brilliant, courageous woman.

Bobbi’s book about her path to the Boston Marathon

Bobbi Gibb is truly a Renaissance person. She is relentlessly curious.  She is well versed in physics and law. And she is a stunning artist. Most of all she is someone who followed her heart, to run, and to change the paradigm of the world she faced. Please enjoy this podcast with an amazing woman.

Bobbi Gibb-For the Love of Running

Bobbi Gibb: On Running, Life And The Love Of It All

“Running gave me that sense of being alive, of being connected to the universe.”

“Wind is like spirit and fire is like passion. The spirit and this passion blend into running.”

“I believe everyone came to the earth with something to give to the world.”