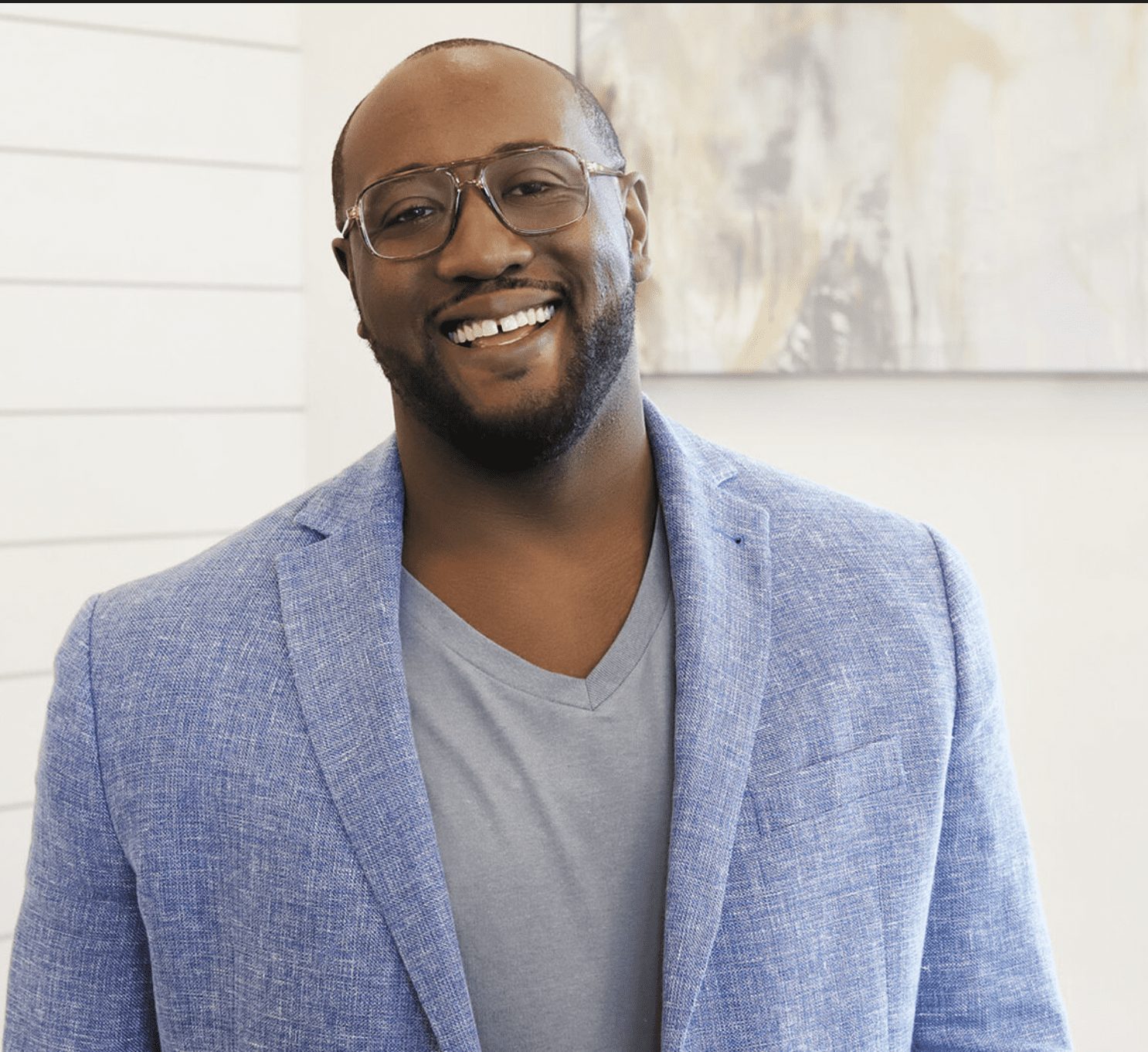 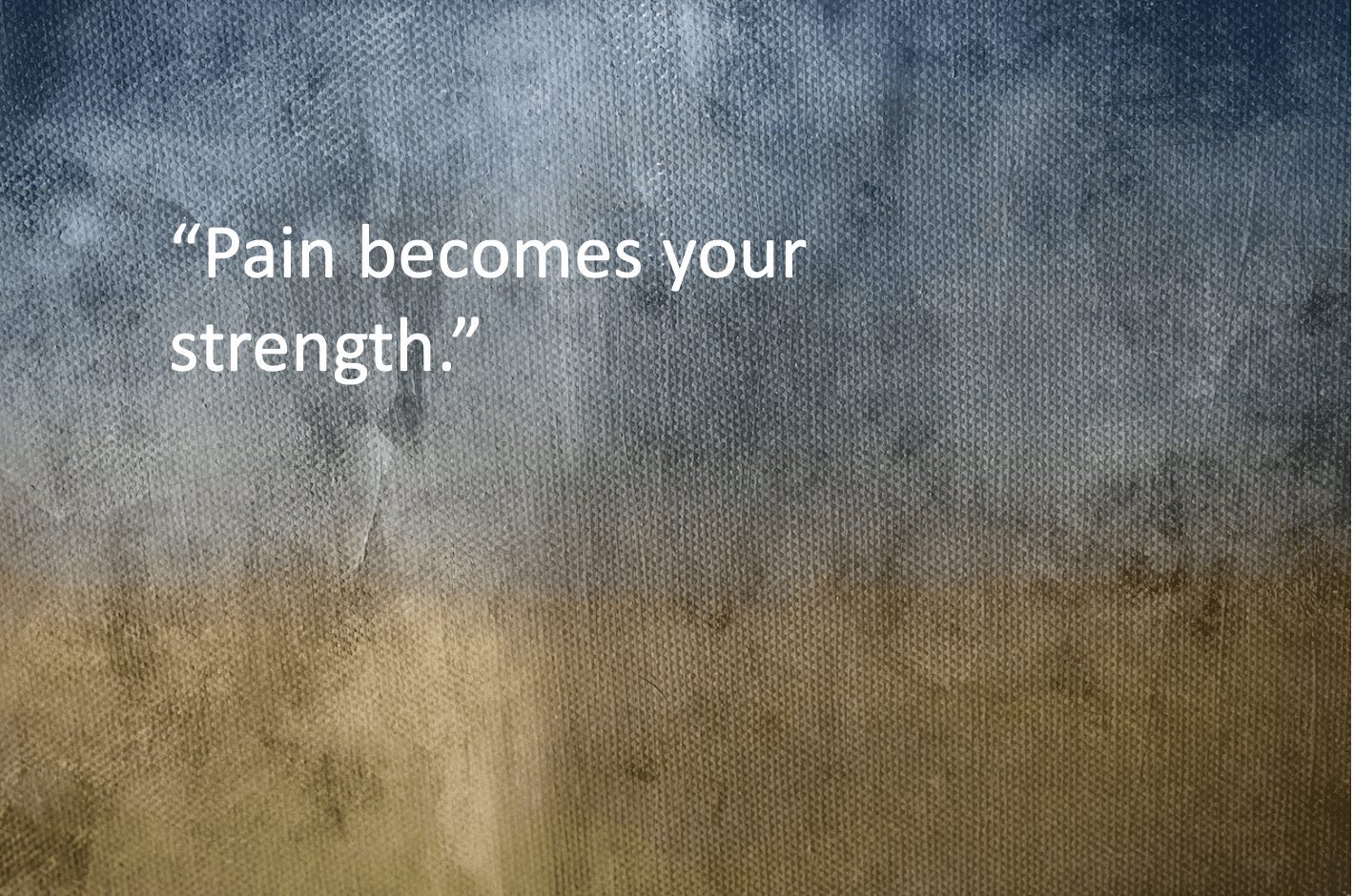 I have to say that I smile just thinking of Darryll.  He is an amazing man with an amazing story whose honesty and authenticity will touch your soul.

Darryll is an ex-athlete, entrepreneur, pastor, a speaker and a suicide survivor. As a child, he was smart and intellectually gifted. He found himself one of two black children in an advanced class. And as a gregarious, kind and fun fellow, he was well liked. Until, that is, a group of black students shamed him for his academically oriented accomplishments. And at that point, his life started to unravel, as he sought the acceptance of his peers.

“I literally changed everything I was to fit into that community.”

Through drug addiction and multiple suicide attempts, Darryll struggled with life until some professional help and an epitome turned him around:

“I would rather be real and be rejected than be fake and accepted.” 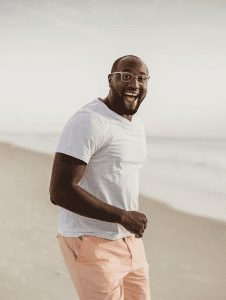 Darryll has gone on to create a life of service, as a speaker, a pastor and as founder of SecondChanceAthletes.com.  He’s also written a book, Who Am I After Sports? which deals with the transformation that athletes face when their career, and the identity that goes with it, ends.

The challenge is that all athletes, whether amateur or seasoned, will have to transition out of sports, many unprepared and ill-equipped to deal with their new life.

Darryll’s story will move, motivate you and make you think. 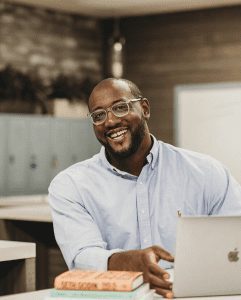 In the second part of this podcast we discuss experiential learning, vulnerability, and Second Chance Athletes,  You can listen to this moving conversation by joining as a Bump II subscriber.

“Deep down inside, I knew it wasn’t me they accepted. It was who I pretended to be.”

“I attempted suicide multiple times. I had a very pivotal moment that gave me hope….

I developed a model that I would rather be real and rejected, rather than be fake and accepted. I started living that way.”

“That’s what the world is craving right now, is passion and vulnerability combined.”

“Social media is a great place for passion but there’s a hollow empintess beneath it that says where is your vulnerability?”

“A lot of people wait until they feel completely healed from pain before they move forward. If you do that you’ll delay healing that can only come from doing.”