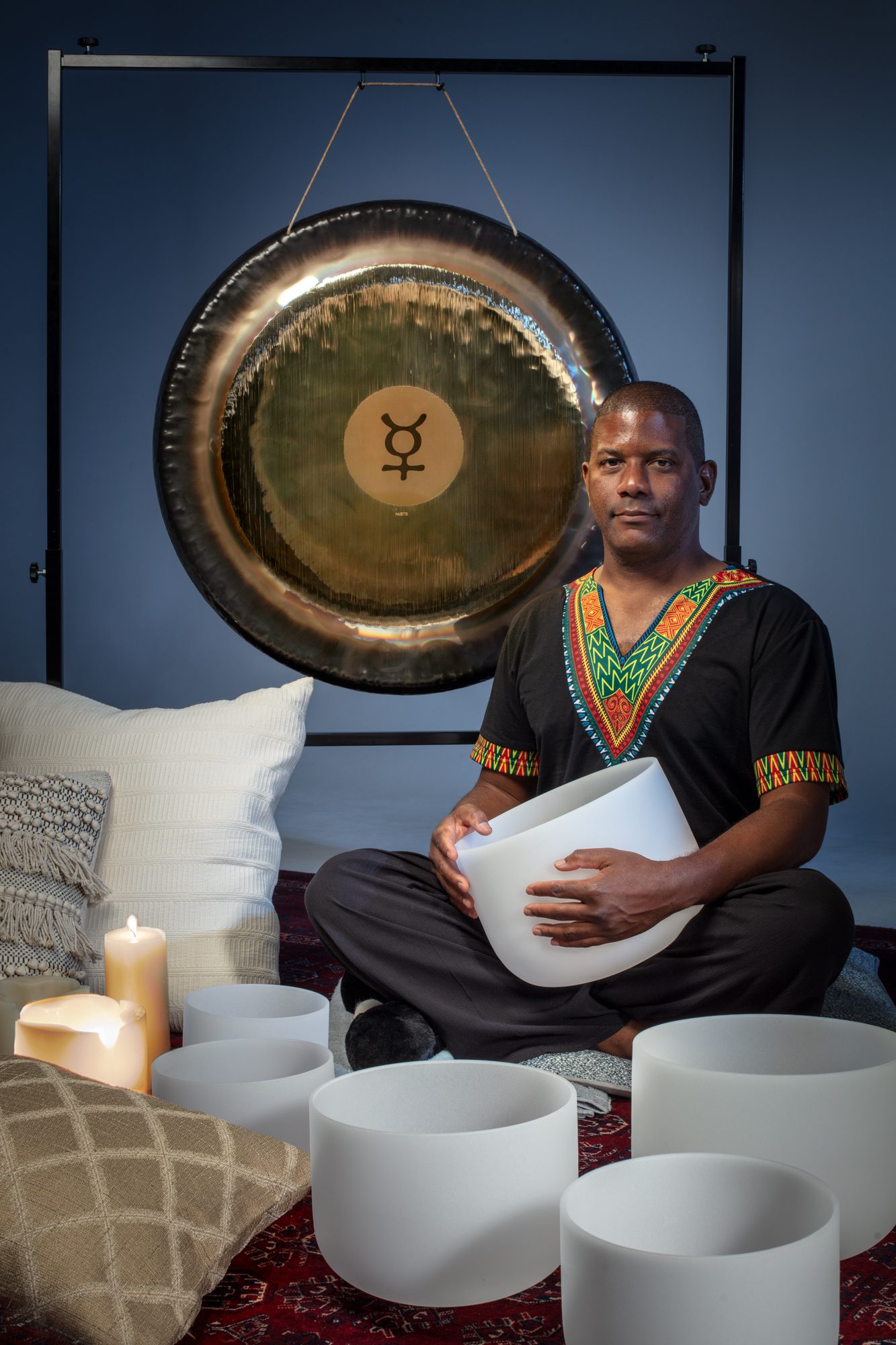 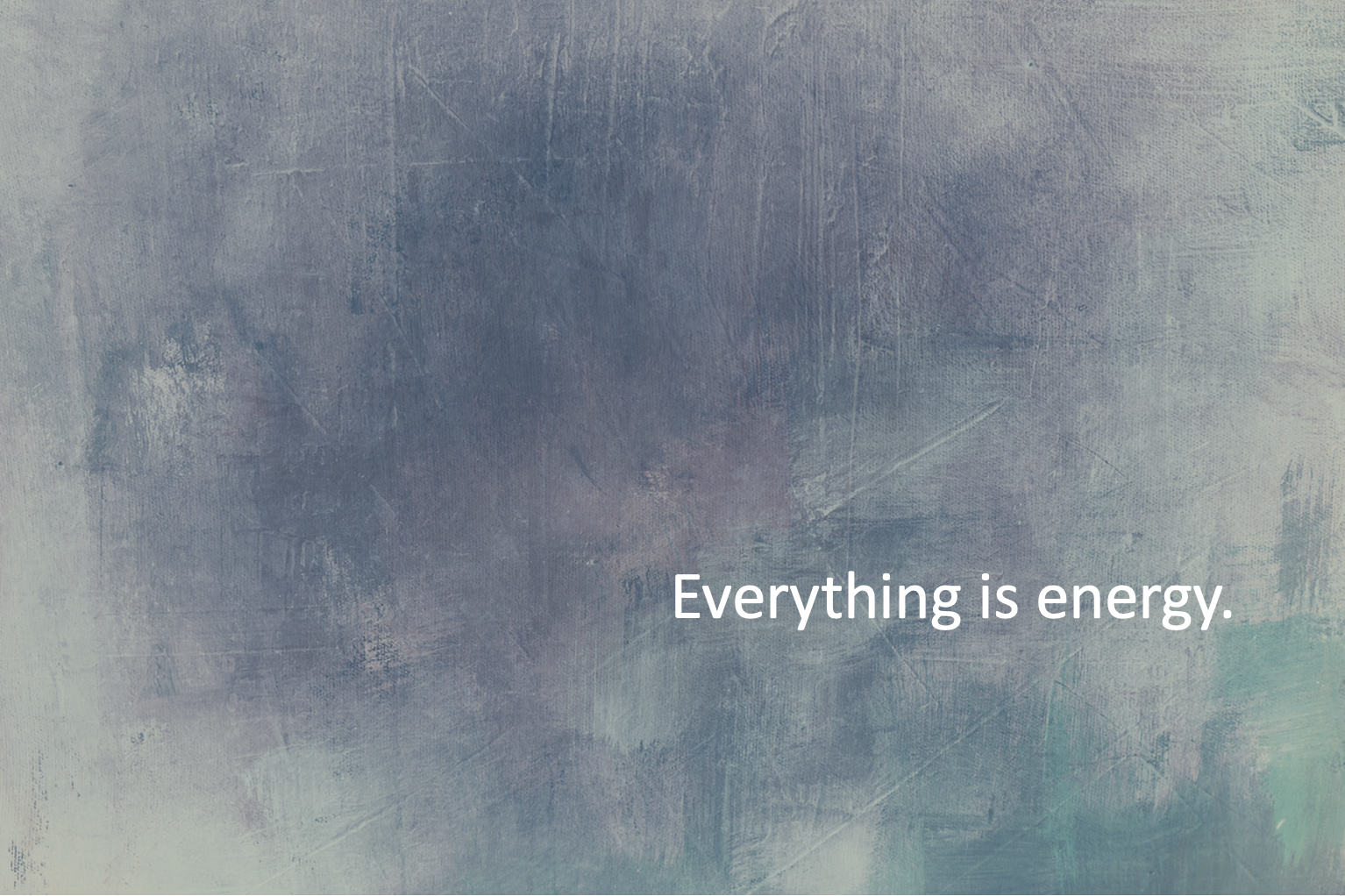 Douglas Cardwell is a master of sound. He’s played with the Detroit and Houston symphonies and he is currently the Master Percussionist and Principal Timpanist for the New Mexico Philharmonic. Music, combined with a passion for healing, have combined to form Lotus Sound Bath .Using quartz crystal singing bowls, gongs and cymbals, Douglas creates an individualized sound experience that is part meditation, part sound healing.

Sound has been used for centuries in other cultures. Nicola Tesla was well known for his experiments in harmonics. He noted:

“If you want to find the secrets of the universe, think in terms of energy, frequency and vibration.”

In  Ancient Greece, Pythagoras experimented with the mathematical relationship of masses, liquid and sound. Music, he concluded was medicine.

Vibrational medicine and sound healing was also used by the Egyptians. Egyptian archaeologist Dr. Abd’ el Hakim Awyan has speculated that the granite sarcophagi were used as a couch, and people entered the chamber to absorb healing sound vibrations:

“Every chamber within the pyramid has a specific harmonic replicating the harmonics of the cavities of the human body. Sound healing techniques were then used to restore the patient’s body to the correct harmonics.”

Buddhist monks use  crystal bowls in their healing rituals; American natives use sound in their ceremonies; and sound is becoming a frontier for potentially addressing a variety of maladies, from PTSD to cancer. My conversation with Douglas ranges from music to literature; from mediation to the power of our thoughts; to finding and cultivating peak performance.

Sound vibrations impact our bodies and our psyche. Taos Serenity is one of Douglas’ compositions (they can be purchased here). Enjoy, along with the second part of our conversation.