“It’s hard to go into a war zone and not come away changed by the experience.” 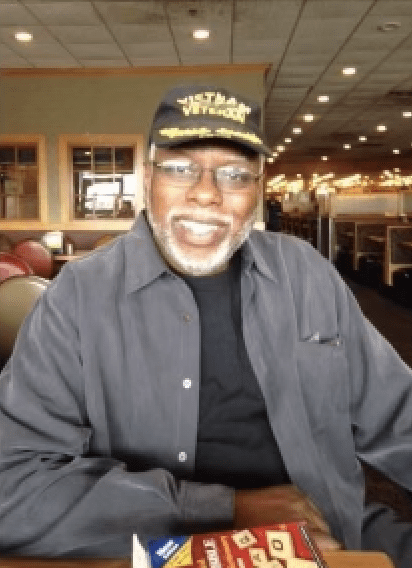 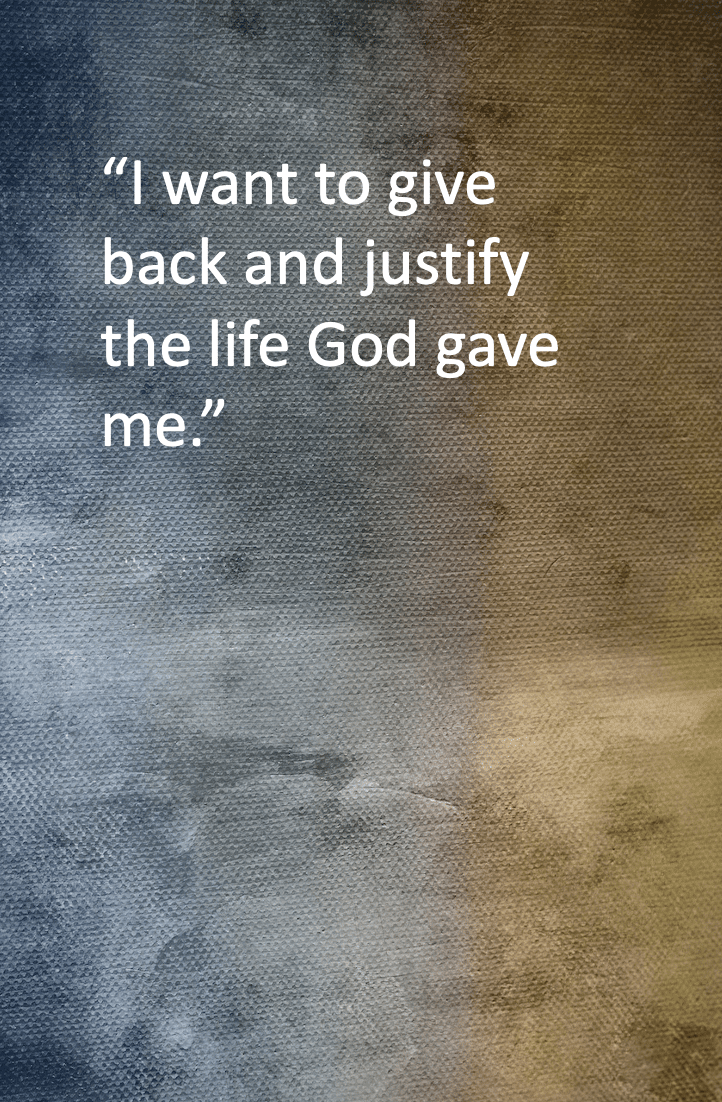 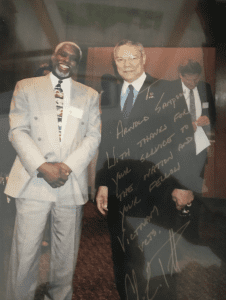 Arnold is a highly decorated Army huey pilot. His book, “More Than Met The Eye” is a story of how Vietnam has impacted his life.

During the war, Bell UH-1 Iroquois or “Hueys” were used for three purposes: As transports or “slicks”, for medical evacuation, or as gunships. The military medical mission was named “Dustoff”.

The crews consisted of four men: a commander, a second pilot, crew chief and a medic. Each Dustoff helicopter bore large red crosses on the nose and doors. Their job: To fly, unarmed into the Vietnam War to save wounded warriors. 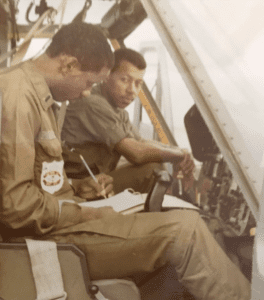 Arnold Sampson in Vietnam at the controls of a Huey

When support was needed, the cobras, “a floating weapons platform”, was called in.

“I found it more nerve wracking to be in orbit waiting for gun ships to come than taking the chance to fly in.”

Dustoff pilots like Arnold faced many hurdles in rescuing their fellow soldiers. Simply dealing with the dense jungle often translated into a “hoist mission” where the Huey would hover 200 feet above ground, just above the forest canopy, to hoist injured soldiers to “safety”. Arnold reflects:

“I’m sure the soldiers were terrified. They were in the middle of nowhere. Will anyone come?”

Commanders like Arnold in Operation Dustoff came in spite of all odds and saved many lives. But the never ending pressure of the danger of war was always present.  How, I asked, does one cope with such circumstances?

“We became kings of denial.  We denied that the danger would impact us. We got into those aircraft and went out.”

Arnold went onto earn a Masters Degree in Psychology from Howard University. Why psychology?

“I’ve tried to do what I can to help others because I want to give back and justify the life God gave me.”

This is an emotional retrospective of one’s man’s war experience in Operation Dustoff, the bravery that went with it, and the fear, PTSD and the memories that remain.

“We did not have machines guns. We were an unarmed aircraft .”

“We became kings of denial. You had to just say It won’t be me. But sometimes it was you.”

“Like many veterans we never expected that a war would be the biggest thing to impact our lives.”

“I would love it if we did not have any war. War is such a waste of human life. “

“Everyone came home. Some were just not in visible form.”