“Imagine if you could be empowered by your struggles to truly live with purpose and intention.” 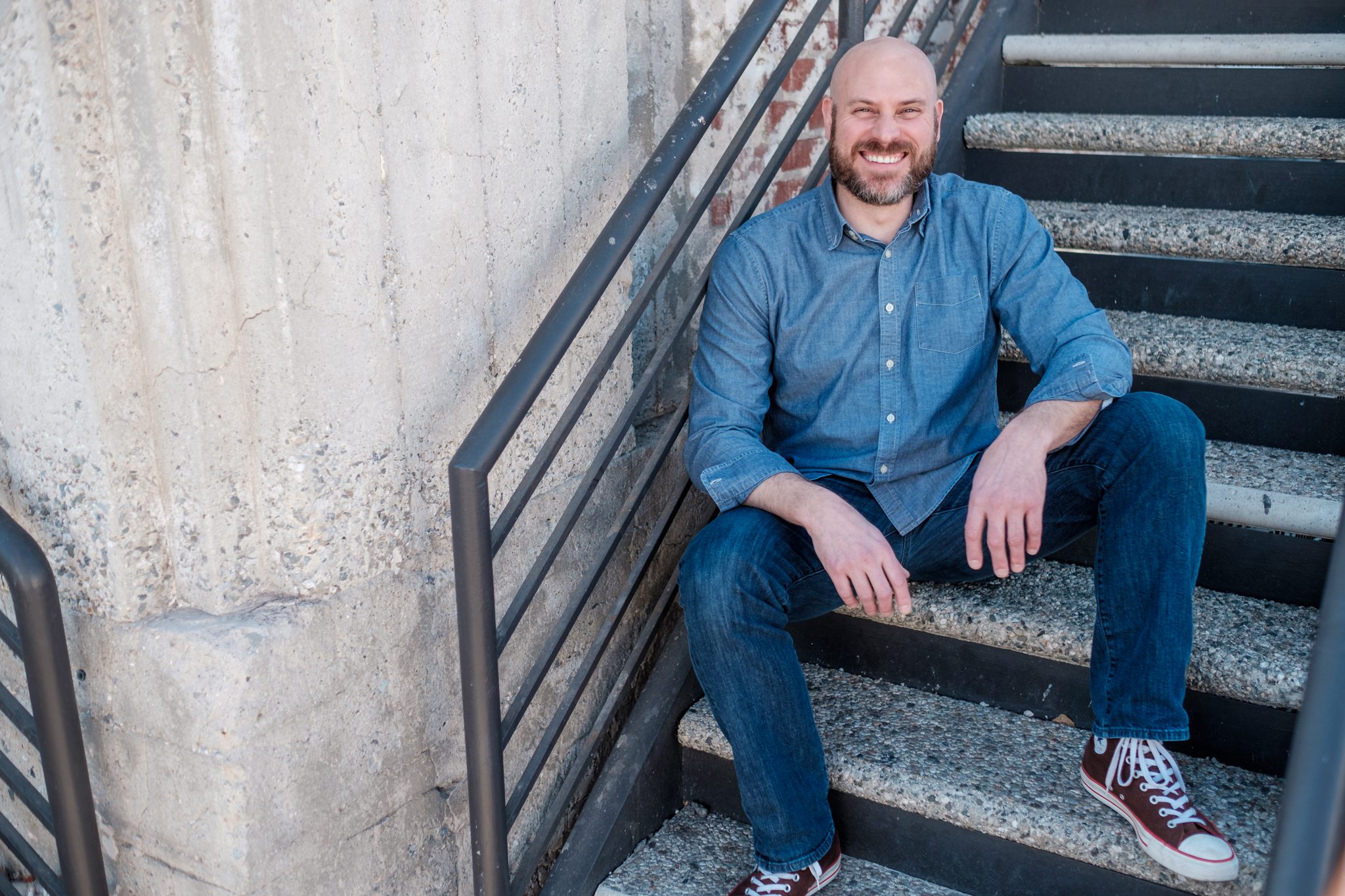 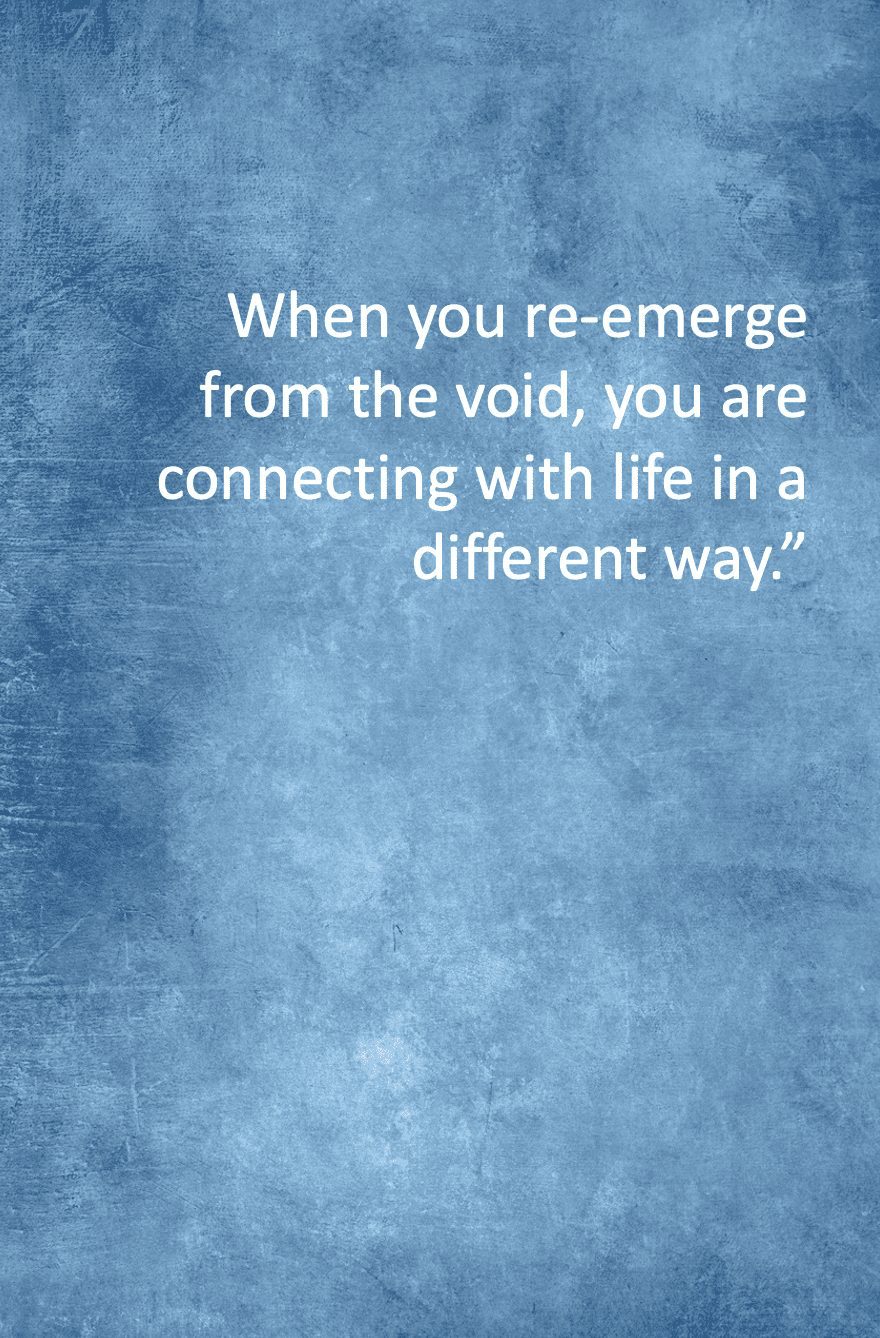 Eric Hodgdon: Into The Void of Grief

When Eric’s daughter Zoi committed suicide, it sent his life into a tailspin.

“I heard some music playing softly on the stereo

I saw her standing her closet..she didn’t respond to me.

How does one recover from such an event? Does one?

“Why did this happen to me to

Why is this happening FOR me.”

Step by painful step, Eric started to reclaim his life. Part of his healing process was writing, which manifested in his book: A Sherpa Named Zoi . It’s a story of love, grief, and a quest for life.

Finding meaning in events like these is not easy. Many people never manage to find the other side of grief. In 2017 Eric did a poll on grief and loss. The results are troubling:

24% were starting, well into, or stuck in their grief

63% of people said they were just surviving

Only 13% of people were thriving in life again

For Eric, his grief was a path to a very different life. After leaving a technology job, Eric now offers coaching to others going through the grieving process. It’s not a quick or easy path, but there are specific tactical and later strategic steps that can help one move forward. And moving forward is so important. Eric notes that

“Grieving is a vortex, and you rarely feel grounded or centered.”

Counseling often focuses on the initial grief. But how does one move forward? Eric shares his story:

You can reach Eric at EricHodgdon.com

In the second part of this podcast, Eric and I explore the need to find your tribe; how one creates resilience; and the importance of finding gratitude in daily life. 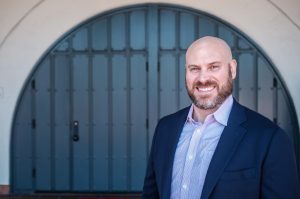 Click here to try a Bump II subscription and listen in. Enter the code FREEMONTH and get a full month free!

“How could I have missed this?”

“I found myself sitting my living room and the silence was deafening.”

“No one was coming to take this pain away.”

“Losing a loved one is debilitating in so many ways.”

“No one was coming to give me an understanding of why this had happened.”

“I started to walk, step by step. I could only focus on the step in front  of me.”

“I started to surrender this process to time.”

“I think something inside of us dies and mourning is the processing that loss.”

“There is no obvious path through it. You are cast out into this void that you didn’t choose to be in in the first place.”

“There are people who will walk with you. They’re a guide. They’ve run those miles; they have those scars.”

“You don’t have to walk it alone.”

“There’s  a time on your journey when you start to look at who you are as a person.”