“By seeing both sides of the stethoscope, it really does give me perspective.”

A personal story of love, medicine and financial toxicity. 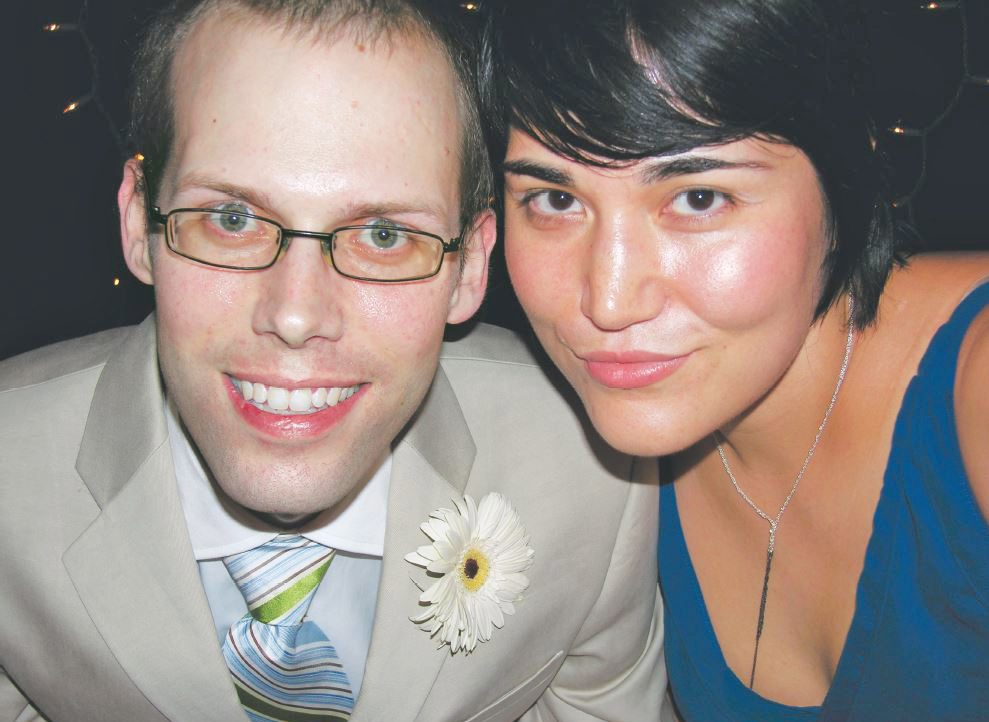 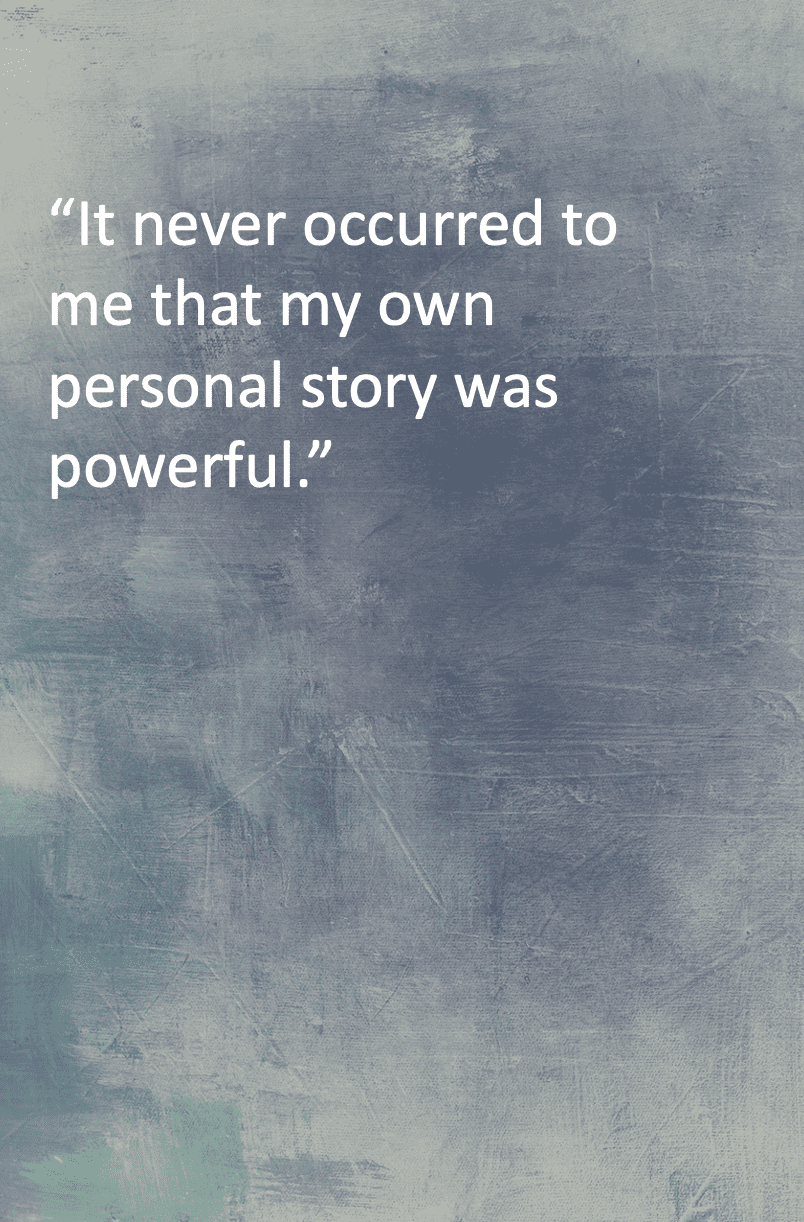 In 2005 Fumiko Chino was engaged to be married. Her fiancé, Andrew Ladd, was a doctoral student in robotics at Rice University and she was working in her dream job as an art director for a video anima­tion company. They fell in love, got engaged, and found their lives “spectacularly derailed on the road to happily ever after.”

Andrew was suddenly diagnosed with neuroendocrine carcinoma, a rare cancer of the endocrine (hormonal) system cells. And that sent their lives off on a tangent neither could have anticipated.

“This is not what we thought our lives would be.” 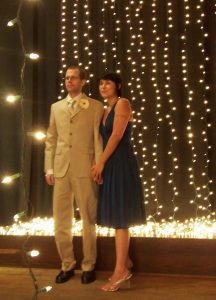 From that moment they spiraled down into the cancer treatment experience. Medical bills mounted. Andrew was horribly underinsured, given the costs of cancer treatments. The young couple moved in with Fumiko’s parents, borrowed money and even considered moving to Canada to get affordable care. The financial toxicity of cancer care changed their lives.

Sadly, aggressive treatment was not enough to save his life. Andrew died before he reached 30.

Ten years after his death, Fumiko was still dealing with the after effects.

Today, Fumiko Chino Ladd, MD is a Radiation Oncologist at Memorial Sloan Kettering in New York City. The experience of losing her husband and facing mountains of unaffordable medical bills led her to apply to medical school. In back of her mind was a mission to address financial toxicity in our medical system, and particularly in cancer care. Medical bills can bankrupt anyone.

Debt collectors hounded Fumiko throughout medical school. They simply would not go away. Ultimately her debts were discharged because at the time they are incurred, the young couple had no assets. There was simply nothing to go after. But that didn’t stop the incessant calls, letters and harassment for the widowed woman.

For years, Fumiko kept her story to herself. She reflects:

“It never occurred to me that my own personal story was powerful.”

But her personal story told from both sides of the stethoscope is powerful. It was fueled by a lecture with Yousuf Zafar, MD, a medical oncologist at Duke Cancer Institute and an associate professor of medicine, who gave a talk about financial toxicity—the effects of health care costs on cancer patients’ quality of life and care. She and her husband had lived the very scenario Zafar described in his talk.

Fumiko is a woman on a mission and her persepctive from both the patient and physican side of the equation is invaluable in looking at financial toxicity. In this podcast Fumiko and I talk about her story and the far ranging implications of financial toxicity on individuals, as well as on the overall quality of health care our system ultimately delivers.

A Personal Story of Financial Toxicity In Medicine

How The Financial Toxicity of Medicine Shaped Fumiko’s Medical Career

Financial toxicity is a topic we’ve covered before. Both Molly MacDonald and Nancy Novak created foundations to help others with their medical bills. Both saw the impact of financial toxicity on people’s hopes, dreams and very survival.

“It’s not enough just to survive, you have to have a life to return to.  I think unfortunately cancer treatment and some of the toxicities, including financial toxicity, is really destroying some peoples lives. Even if they do survive, it’s a lesser than life they’re coming back to.”

How does one balance love and financial toxicity in health care? How does one become an effective advocate? Most of all, how does one move on from total heartbreak, under a mountain of debt?

Fumiko Chino Ladd’s story is a story about love and medical bills; about resiliency and learning; and one of compassion. In the second part of this podcast we continue her story and her passion for addressing the financial toxicity of our medical care system.

Listen for free by subscripting for a Bump II membership using the code FREEMONTH.

Fumiko on Love, Medical Bills, and Being a Doctor

“Our lives spectacularly derailed on the road to happily ever after.”

“The path you were on is gone. You need to forge a new path. It’s hard.”

“His memory is the reason I’m doing the work I’m doing now. My husband is always with me.”

“By seeing both sides of the stethoscope, it really does give me a perspective.”

“The challenge of living is to move forward with all the heartbreak and lessons learned and become a better person.”