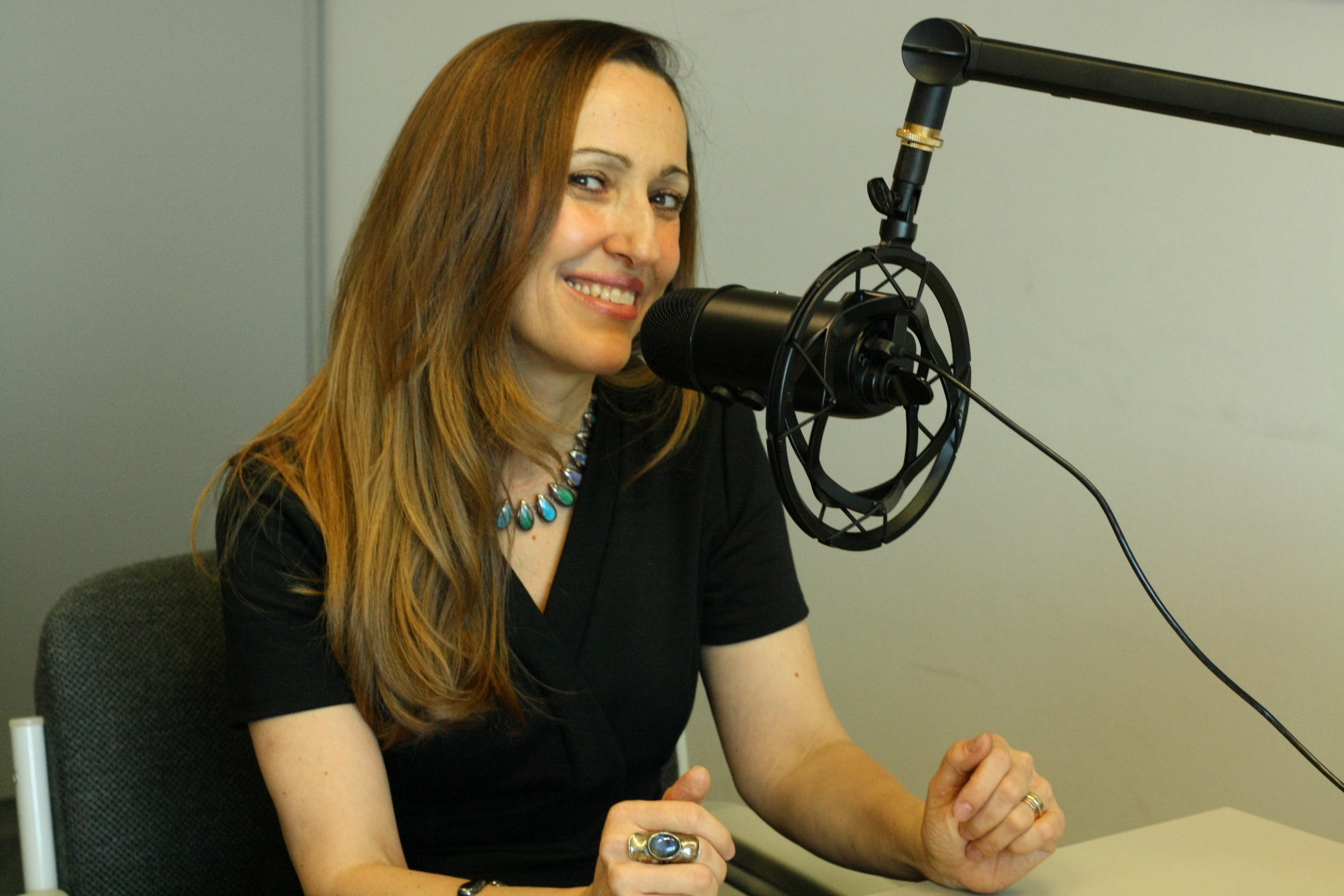 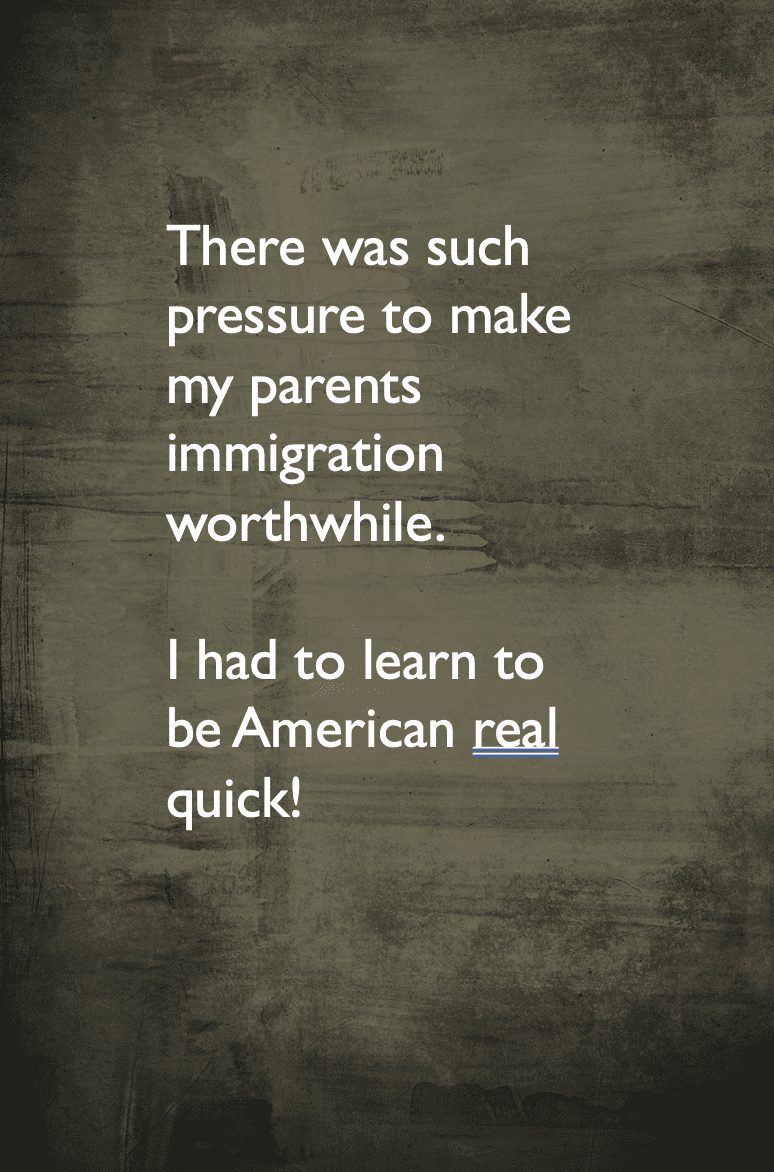 Henriette Runte and I bonded over virtual Muscadet and oysters, she in Germany and I in the U.S.. Her ability to bond is enhanced by her ability to connect in 5 languages (English French, Spanish, German and Hungarian), across numerous cultures and continents. She is currently the Head of the Department of Modern Languages in Hamburg, Germany where she lives with her husband and three children. She also hosts a podcast Cultureum.com where she explores the intersection of language, culture and identity.

As a first generation American, success was instilled in Henriette early on. She has earned an MA in French Literature and a PhD in French literature and theatre, both from the University of Kansas. Language led to literature, which led to teaching and travel. 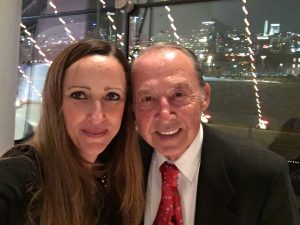 Henriette with her father

Henriette was born in Romania, in Transylvania. Her father, the National Olympic Weight Lifting Coach for Romania, defected to Germany and then applied to emigrate to the U.S. The process took over 2 years and it took its toll on everyone. Henriette and her mother were followed; their house searched.  Finally the family was reunited in Texas.

“In Romania, we had only black and white TV.” 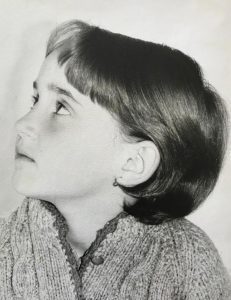 And suddenly Henriette had to find her way in a new country, with a new language and in a new culture.

A Romanian teenager in Texas, with a limited grasp of English was hardly an ideal childhood. But she rapidly adapted and excelled. At the University of Kansas she found a love of French and French literature that laid the groundwork for her professional career.

But a few bumps in the road caused Henriette to reach back into her childhood and reconsider some dreams that had been set aside. In the first part of this podcast, we talk about her journey.

Henriette’s desire to achieve served her well, but she left behind some other pieces of herself. Her love of theatre and writing took a back seat to building a career. And a husband and three children kept her busy.

Until she became ill.

“I saw nearly a dozen specialists and no one know what was wrong.”

This went on for months, as Henriette became sicker and sicker. And then the diagnosis came: thyroid cancer.

“By the time I was diagnosed…I felt relieved.”

But the relief at knowing what was going on would soon be followed by a profound feeling of helplessness and powerlessness when Henriette lost her voice. It was then that she realized, she had so much to say.

In our member only Bump II second half of this podcast, we talk about how this event spurred Henriette to look back to her past, to move forward with life. 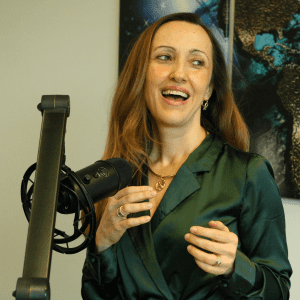