“I recognized that I was the issue.” 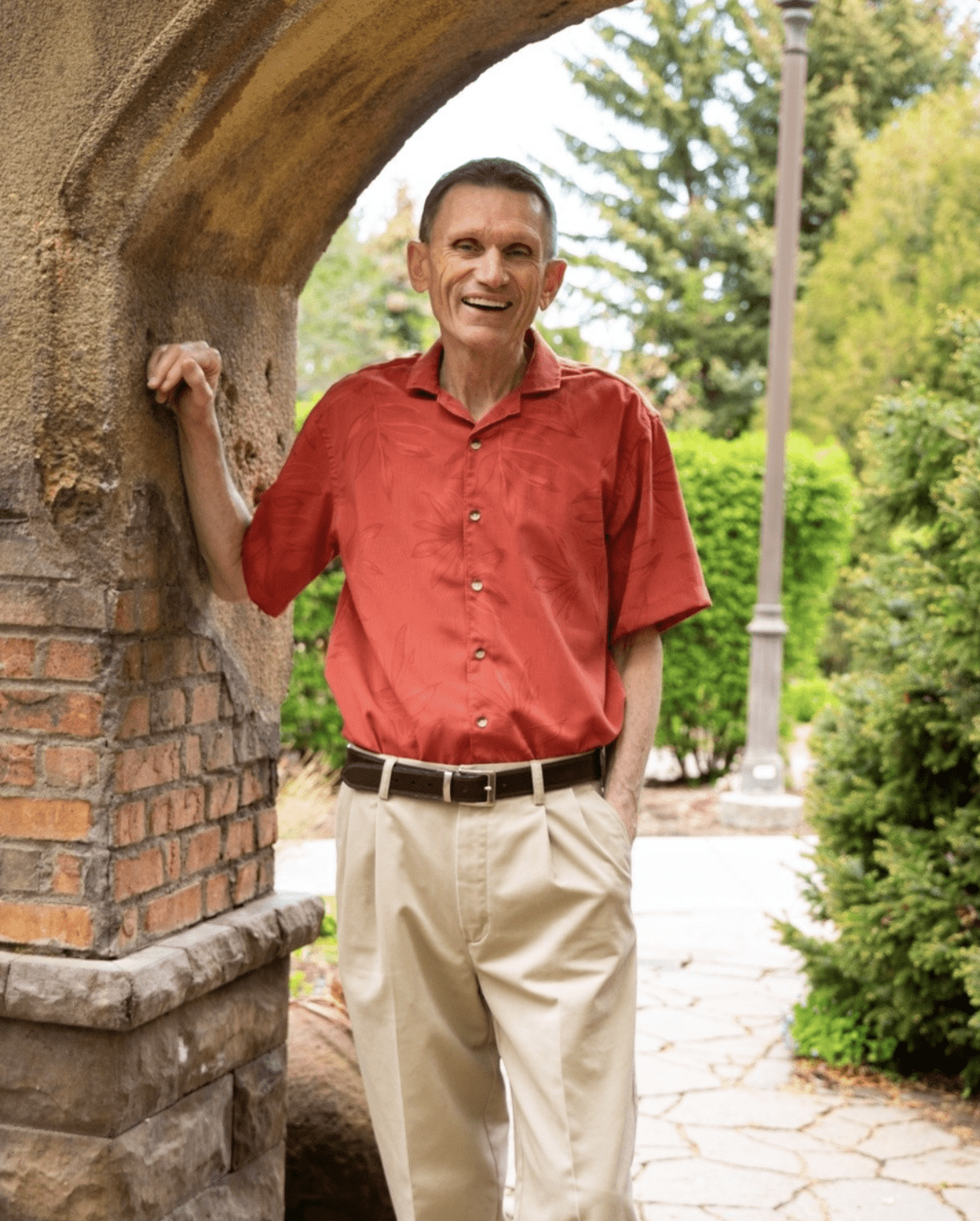 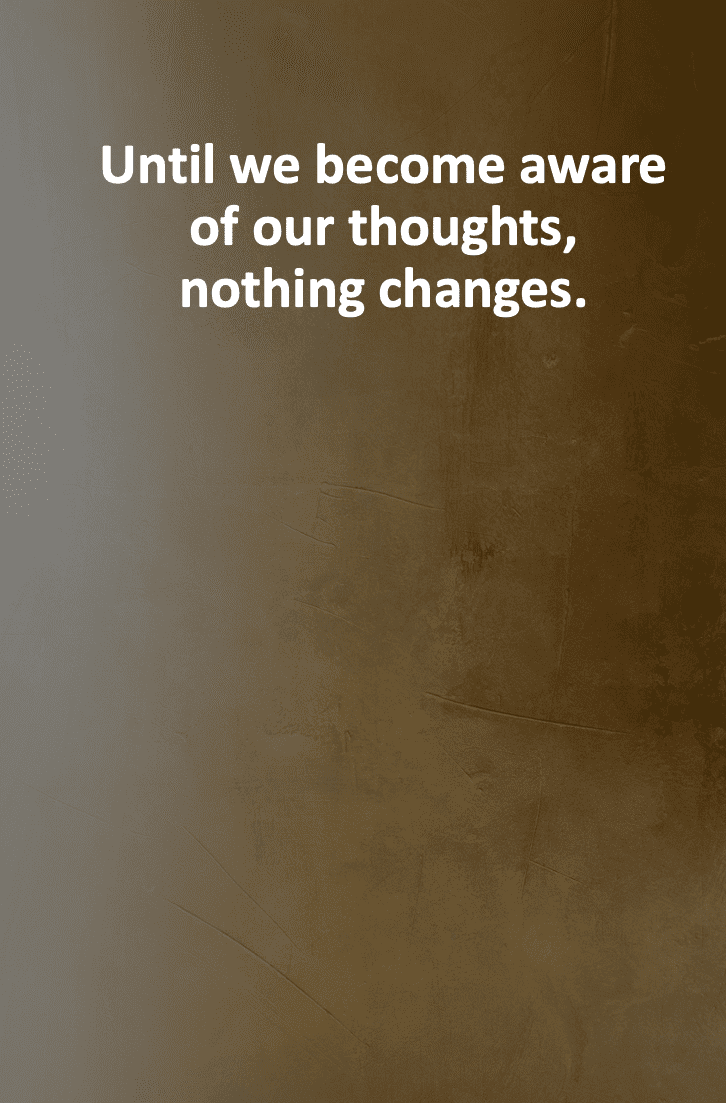 Doug Stoddard has quite a story to tell. The first part of this podcast sets the stage for his bump in the road. The second part, for subscribers only, will explore the themes and wisdom that came from Doug’s journey. Themes like identity, surrender and the importance of listening. And much more. This is a podcast so full of wisdom and reflection. Please sign up as a Bump II subscriber to hear it all.

Doug Stoddard On Changing Your Habits

Doug’s abilities to truly listen and get to the bottom of an issue are nothing short of astounding. But that insight is hard earned. A bankruptcy caused by embezzlement sent Doug on a nine year quest to rebuild his life. He encountered difficulty after difficulty.

He wasn’t able to replicate his high salary and was forced to take a job for a fraction of what he had been earning. He was having serious relationship issues with his daughter. His life was not going as planned.

I kept trying to look like I was a ten.

Doug notes: “It’s very easy to carry shame. When we have shame, we want to hide something we don’t want people to know about us. Then we begin to live in two different worlds, not sure which person we should show up as.”

This disconnect plagued Doug for some years. Until, one day, a friend came along and taught him the value of truly listening. Doug’s life started to turn around.  HIs relationship with his daughter healed and became very deep.

Doug went on to become a coach, “a habit breaker”, as he calls himself. He specializes in neuroscience, habit creation and habit awareness. Doug works largely with successful entrepreneurs.

Ninety percent of business problems are personal problems in disguise and personal problems are driven by one’s habits of thinking. The accolades he receives from his clients reflect on his ability to listen and discern what is really going on. Join us as Doug shares his journey in the first part of this podcast.

In the second part of this podcast we explore topics such as surrender, self awareness, neuroscience and so much more. Join us! If you’re not already a Bump II Member, use the code FREEMONTH to give it a try.

Doug Stoddard: His Journey To Becoming A Habit Breaking Coach

“There was no winning. I was a perfectionist.”

“Until we become aware of our thoughts, nothing changes.”

“Until you can get to a place where you can still your mind, you can’t hear yourself.”

“Finding joy in the moment where you are, that’s so big.”