Ann Zucchardy: Neuroplasticity and Your Brain

“Neuroplasticity is the definition of resilience and of health.” 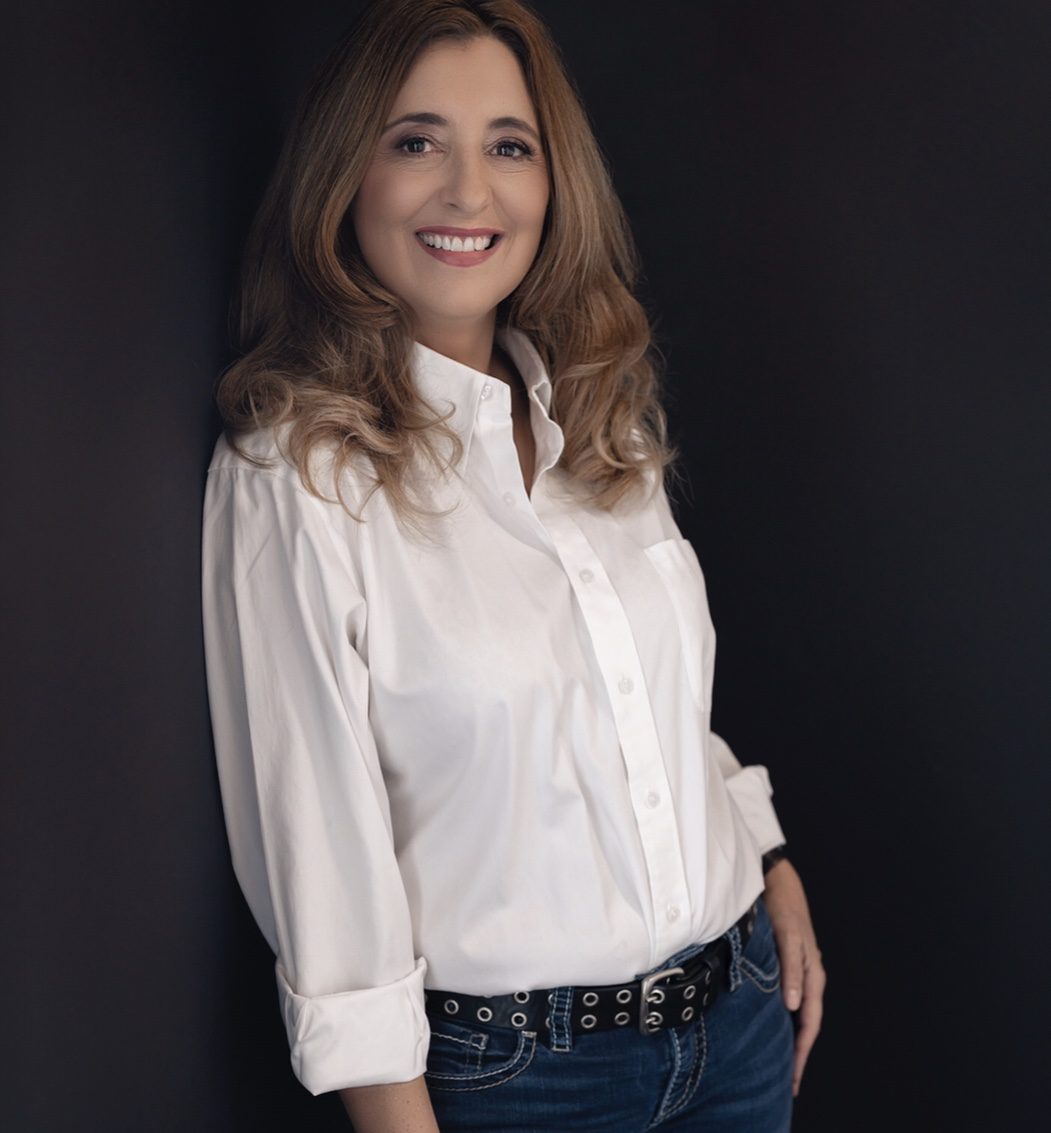 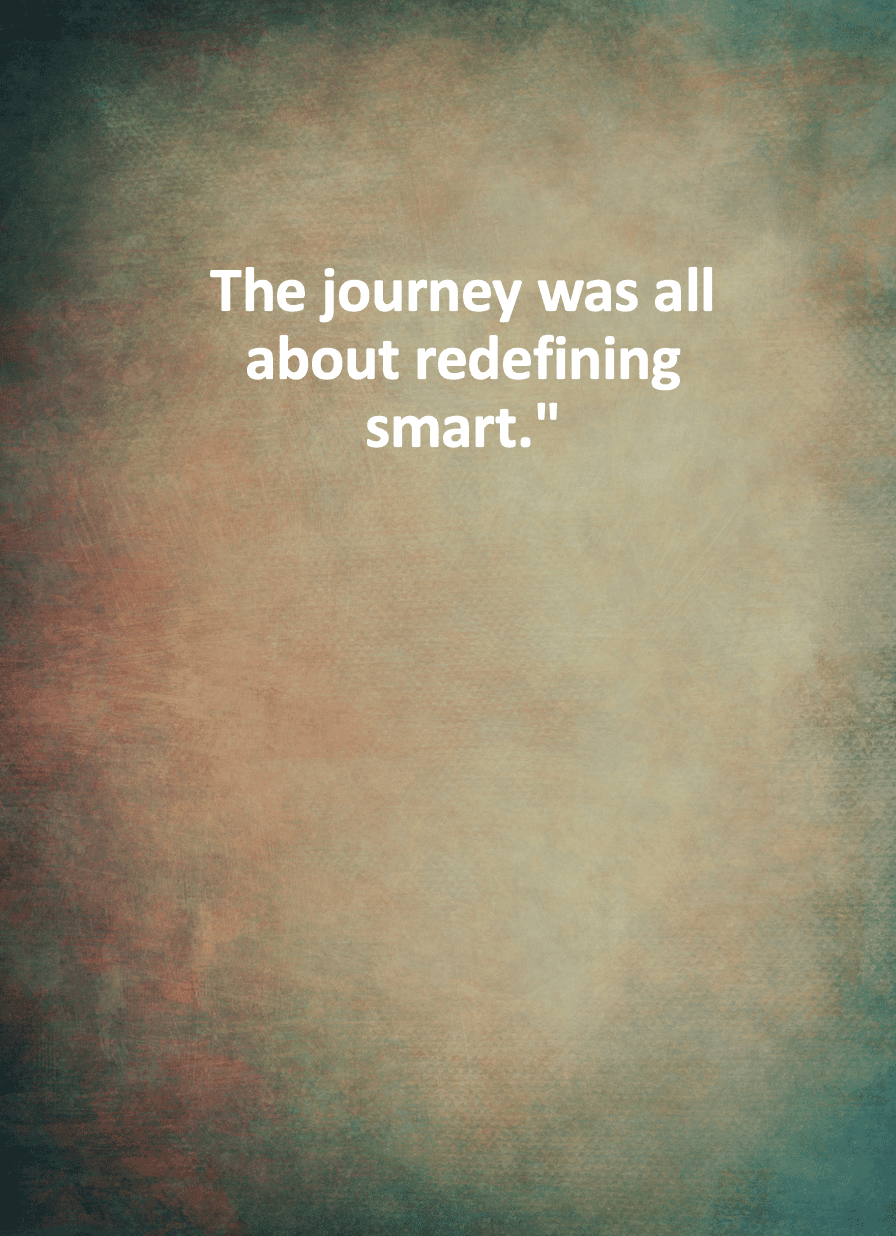 Neuroplasticity And Gaming Our Minds

What is identity? Is it in our things? In our self image? In our intelligence?

What happens when that’s wiped out?

Ann Zuccardy always identified as smart. But a slip in the shower in Germany in 2011 sent her head long into a hard, tile wall. And that misstep changed everything.  After the fall she had trouble speaking and reading. Walking became problematic. The world as she knew it no longer existed.

“Prior to the brain injury I had defined myself by career and how much money was in my checking account. Now that was gone.”

The road to recover was not easy. But the brain’s inherent ability–neuroplasticity– to rewire itself and relearn would allow her to create new neural pathways.

According to Wikipedia neuroplasticity is “the ability of neural networks in the brain to change through growth and reorganization. These changes range from individual neuron pathways making new connections, to systematic adjustments like cortical remapping.”

One well known study on neuroplasticity looked at the brains of London taxi drivers. To become a driver, one had to memorize 25,000 streets and 20,000 landmarks. At the end of the training came a test. The average person took the test twelve times before passing.

What researchers found was that the hippocampus in the brains of the taxi drivers had grown. When compared to bus drivers, it became evident that the taxi driver training significantly impacted the growth and function of their brains. In short, our brains show an incredible degree of flexibility or plasticity.

Ann Zucchardy calls this “The New Smart”. In her own case, she found herself turning more to the intuitive right brain for guidance in order to relearn the mental and physical motor skills she lost. Ann notes that

The attitude of playfulness and creativity helped me figure out new ways of doing things.

Ann’s definition of smart has changed as a result of this experience.

How I would define smart these days is that willingness to sit with the discomfort that causes neuroplasticity to happen.

She may not be able to learn like she used to. She simply learns differently.

“The journey was all about redefining smart.”

“I always defined myself as a smart person. Then suddenly I couldn’t read.”

“The whole way I measured who I was changed in an instant.”

“I found myself more dependent on my right brain activities.”

“The attitude of playfulness and creativity helped me figure out new ways of doing things.”

“The ability to sit with discomfort is absolutely transformational.”

“Curiosity and humility can go hand in hand.”

“Curiosity is crucial to defining what intelligence means to me.”

“Life is this wonderful blend of good and bad and dark and light and happy and sad,…they’re all part of the recipe.”