Jon Slifka: Dancing in the Rain 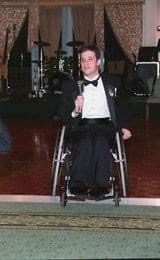 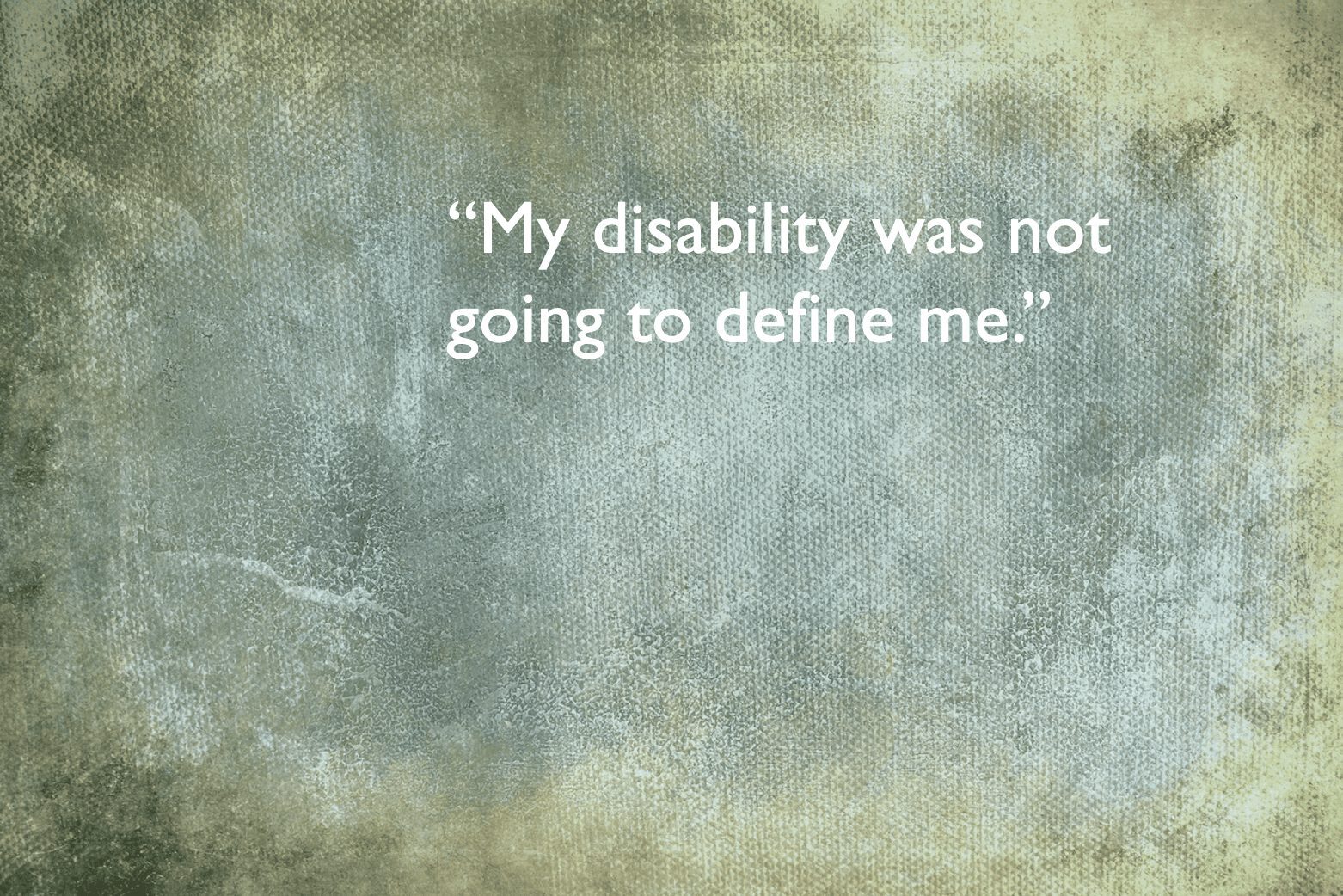 Talking to Jonathan Slifka, the phrase “dancing in the rain” comes to mind. Born with spina bifida, Jon has always navigated the world in a wheel chair.

Living with a disability presents challenges beyond the obvious. Acceptance at school, making friends, and participating in activities can all have challenges. But one by one, Jon overcame them.He most recently held a cabinet position, Governor’s Liaison to the Disability Community in Connecticut where he health with issues such as access, education, housing, and employment.

Jon’s path in life has been one of curiosity and courage. Neither his family nor Jon saw his disability as defining him. As a result, he is leading a remarkable life.

Jon’s  story is one of of bravery and heart. But then as Jon points out, he just didn’t know anything else.

Jonathan Slifka and The World of Tennis

Jon’s trying out for the tennis team opened new doors, experiences and friendships that helped shape his life.

Jon’s desire to go out for the tennis team opened new doors. While he didn’t make the team per se, his coach wisely included him to help with scoring and other team responsibilities. Little did Jon know that his interest in tennis would eventually lead to the founding of the Ivan Lendl Adaptive Sports Camp.

In 1988 Jon was the poster child for the March of Dimes poster, along with tennis star Ivan Lendl. Jon’s mother, Janeace Slifka, connected with Lendl and thus started several decades of collaboration.

The story starts in the early nineties.  Jon’s mother, was frustrated with the lack of summer recreational activities for Jon. She reached out to Lendl to help fundraise to fund a camp for children with disabilities.

The camp is free and has now been inexistent for over a quarter of a century.

After starting and running the camp, Janeace has now turned stover to the Hospital for Special Care. 2020 marked the 25th anniversary of the Ivan Lendl Golf Classic which supports the adaptive sports camp as well as year round adaptive sports programs for both children and adults.

Jon and his family have been tireless advocates for the disability community. In this premium, member only section of the podcast we we go deep into the disability experience, the impact of kindness, and I share some things I seldom share. I encourage you to sign on as a Bump II supporter (just $5  month) to hear the full discussion. 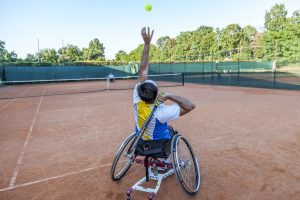 Here is the member supported second part of the podcast where Jon and I discuss life, tennis and accomplishment, and a few bumps in the road. To subscribe to Bump II click here.