Mary Neal, MD: From Hope To Trust, An NDE

“How you understand death directly determines how you experience life.” 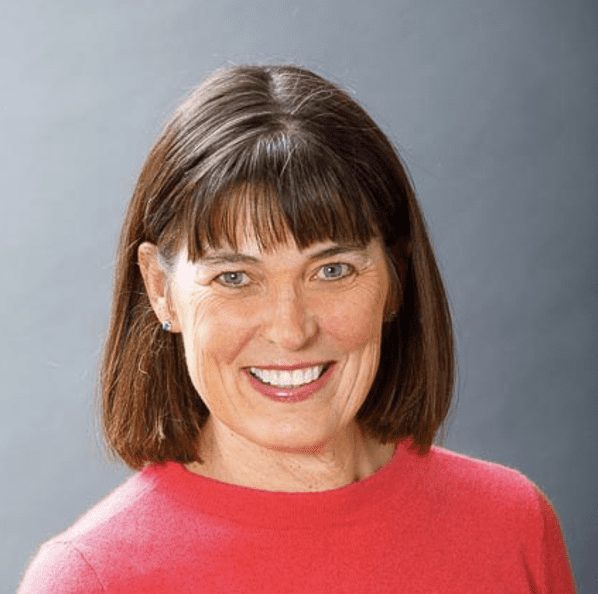 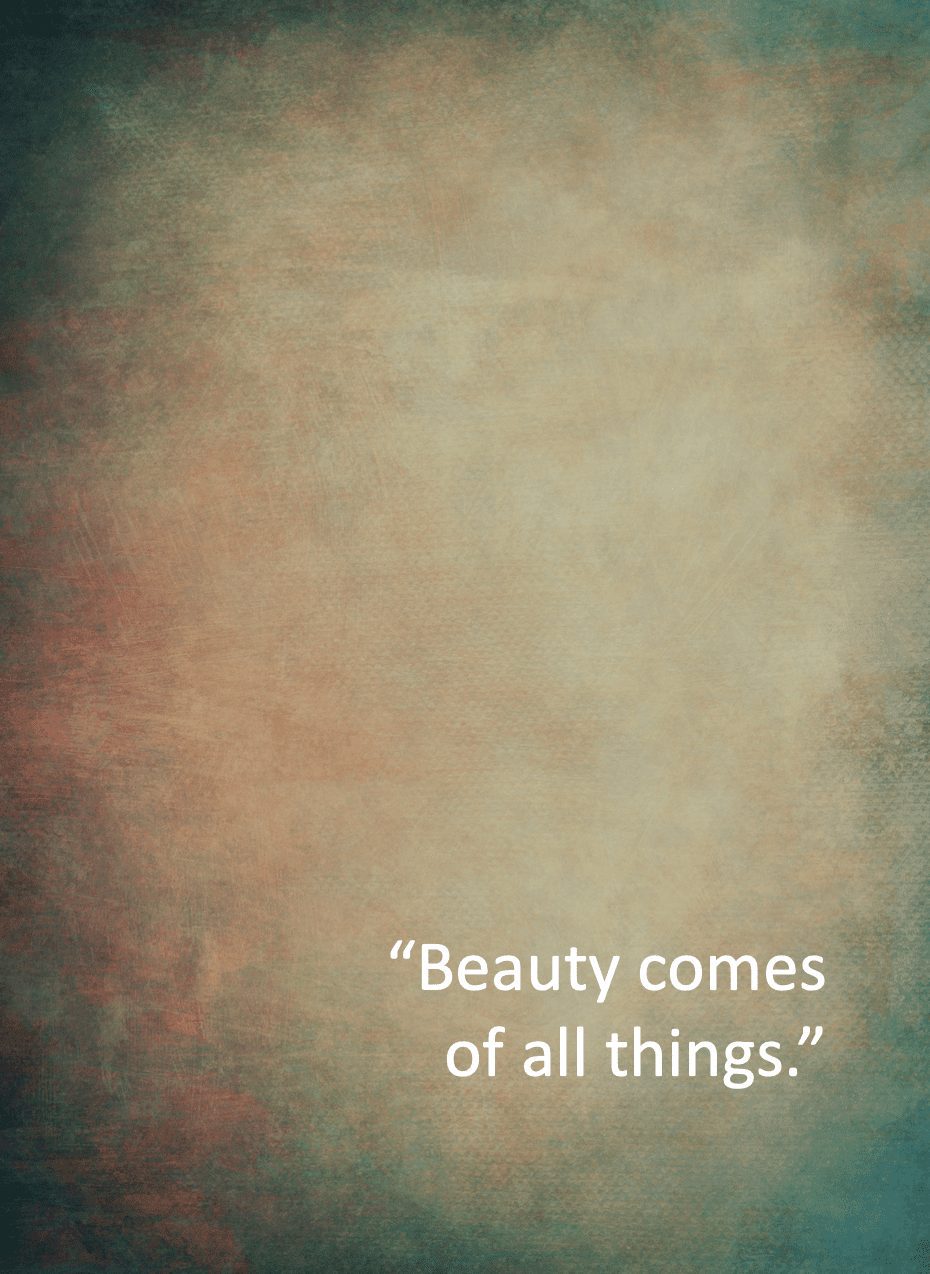 What happens when a pragmatic and analytical scientist

experiences something beyond her scientific paradigm?

Mary Neal, M.D. is an accomplished orthopedic spine surgeon. She went to UCLA Medical School, did a residency at USC and later became the Director of Spine Surgery at USC.

In 1999 Mary was kayaking in Chile with her husband and friends. As an experienced kayaker, the rapids and 10-15 foot waterfalls on the Fuy River were well within her ability. But when one kayaker blocked the obvious route over a waterfall, Mary was forced to detour and take another more dangerous path. At the base of the waterfall, she and her kayak were pulled underwater and pinned under a powerful cascade of 8-10 feet of water.

She couldn’t move under the force of the river which bent her body in half and both legs backwards from the knee. Underwater for 30 minutes, Mary Neal, M.D., orthopedic spine surgeon and mother of four drowned.

Desperate rescue efforts were unable to get the the submerged kayak. But Mary’s body somehow released itself from the pinned boat and miraculously bumped into one of the downstream rescuers.

Mary was pulled to shore. Her body was purple and bloated after half an hour underwater without oxygen. She was most likely dead, or at best brain dead. A desperate attempt at CPR was started and against all odds, she revived.

The Fuy River is in a remote area of Chile, without cell service or roads. Mary had multiple breaks in both legs. The paddling team fashioned a stretcher from one of the kayaks, but the landscape was dense and there was no apparent way out.

Just then, several young Chilean men appeared out of the jungle.  They carried her on her kayak through the thick jungle, where they found a dirt path leading to the nearest road, an unpaved road seldom used, where an ambulance somehow was waiting. This in a country where ambulances at the time were virtually nonexistent.

Her husband, who had passed on the day’s kayaking, miraculously connected with one of the woman in the kayak group who had fled the scene, upset over Mary’s apparent drowning. He got into his truck and arrived just as Mary was being loaded into the ambulance.

At the first aid staton in the village of Choshuenco, the Chilean men who had carried her to safety seemed to disappear. Her husband, also an orthopedic surgeon, applied long splints to her legs.They were both determined to get back to the States for medical care.

She finally made it back to Jackson Hole where her internist doubted she would survive the night. In addition to the orthopedic injuries, she had advanced pneumonia and acute respiratory distress syndrome, a reactive swelling of the lung tissue which interferes with the ability exchange oxygen.

Mary again beat all odds and survived. But and she faced months of healing and rehab during which she tried to make sense of the experience. 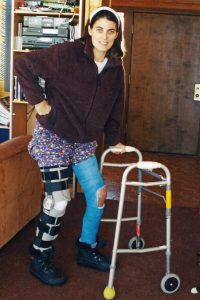 Mary in Jackson Hole, WY recovering from her kayak accident.

As a surgeon and analytical thinker:

I was trying to disprove my own experiences.”

But her only conclusion could be that she had been sent back to her body from a place she called Heaven.

Dr. Neal has been featured in the Netflix series Surviving Death. She’s given numerous talks about her experiences including a TED Talk, Death Brings Context to Life:

“Moving from hope to absolute trust will radically change what you feel, think, and believe.”

As a result of her NDE Mary Neal, MD has written  two books, To Heaven and Back and Seven Lessons from Heaven.

To Heaven and Back is the story of her kayaking expedition and return home. Seven Lessons is just that-a summary of wisdom from her remarkable experiences. We talk about all this and much more in the second part of our conversation (If you’re not a Bump II subscriber, sign up here!) Use the code FREEMONTH for a free month’s subscription!

Mary Neal on Hope and Trust

“I was a nominal Christian…I was raised in the Midwest..church on Sunday..Monday back to my life. There was never a sense of integration. It was basically routine.”

“I am a scientist…I was fully committed to science and intellect over any sense of faith or spirituality.”

“I bought into the concept that you had to choose in science or spirituality because the two could not co-exist.”

“I was diverted over the main part of the waterfall. I could tell this wouldn’t be fun…but I assumed I’d be tumbled around for a few minutes and spit out downstream.”

“I knew the likelihood of rescue was very slim.”

“Until I had to face the idea of death, I never gave it much thought.”

“Eventually my spirit broke free of my body.”

“What I discovered is that when you understand, there is no destructive emotion. It’s not a matter of forgiving…It is just…love, compassion and empathy.”

“It (the NDE) gave me a very different understanding of people and human interaction.”

“Beauty comes of all things.”