Cheri Aimee: A Near Death Experience

“After my near death experience (NDE) my entire conditioned belief system, the framework,

the architecture, and the structure of my conscious mind was blown wide open and shattered.” 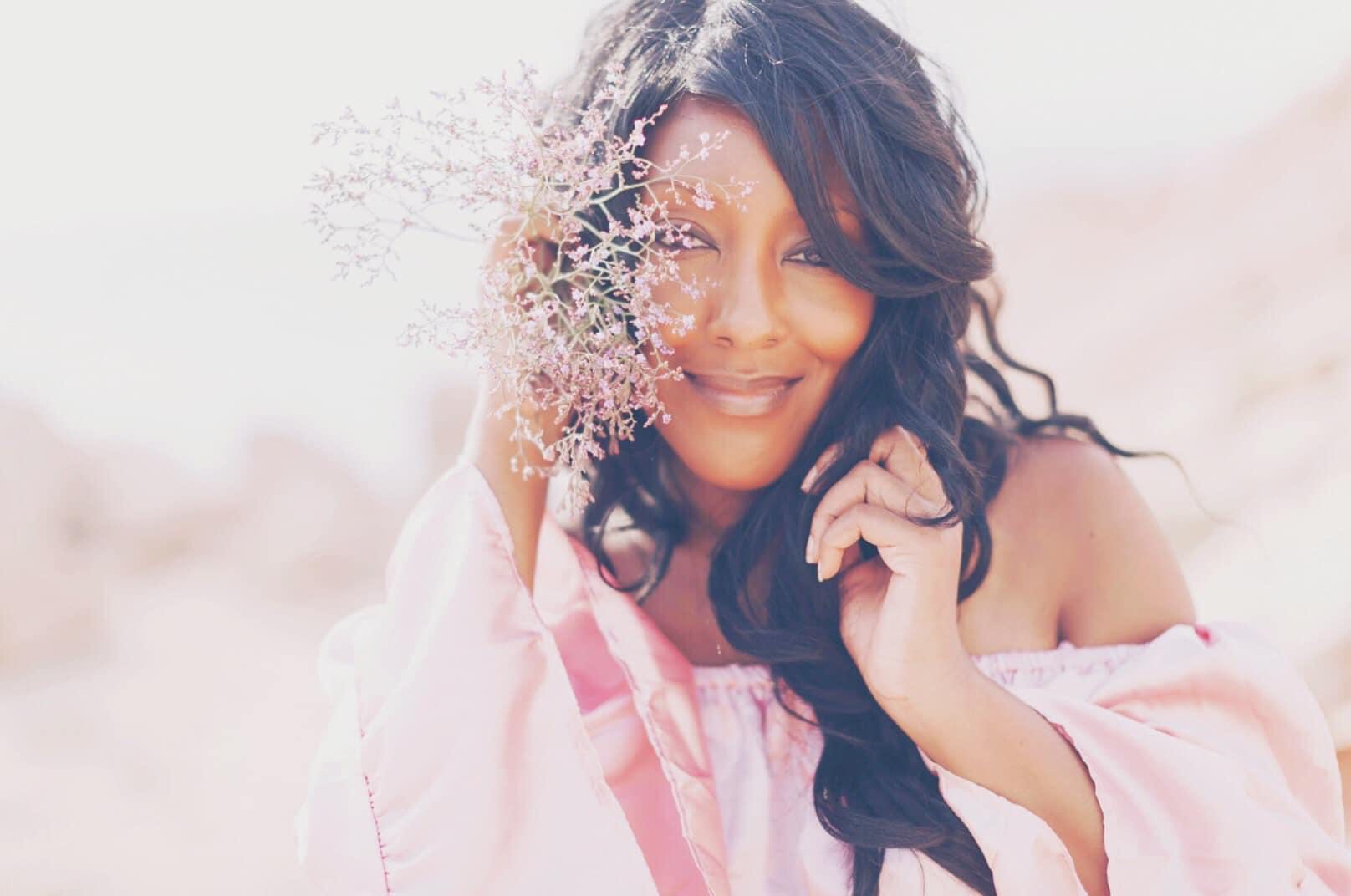 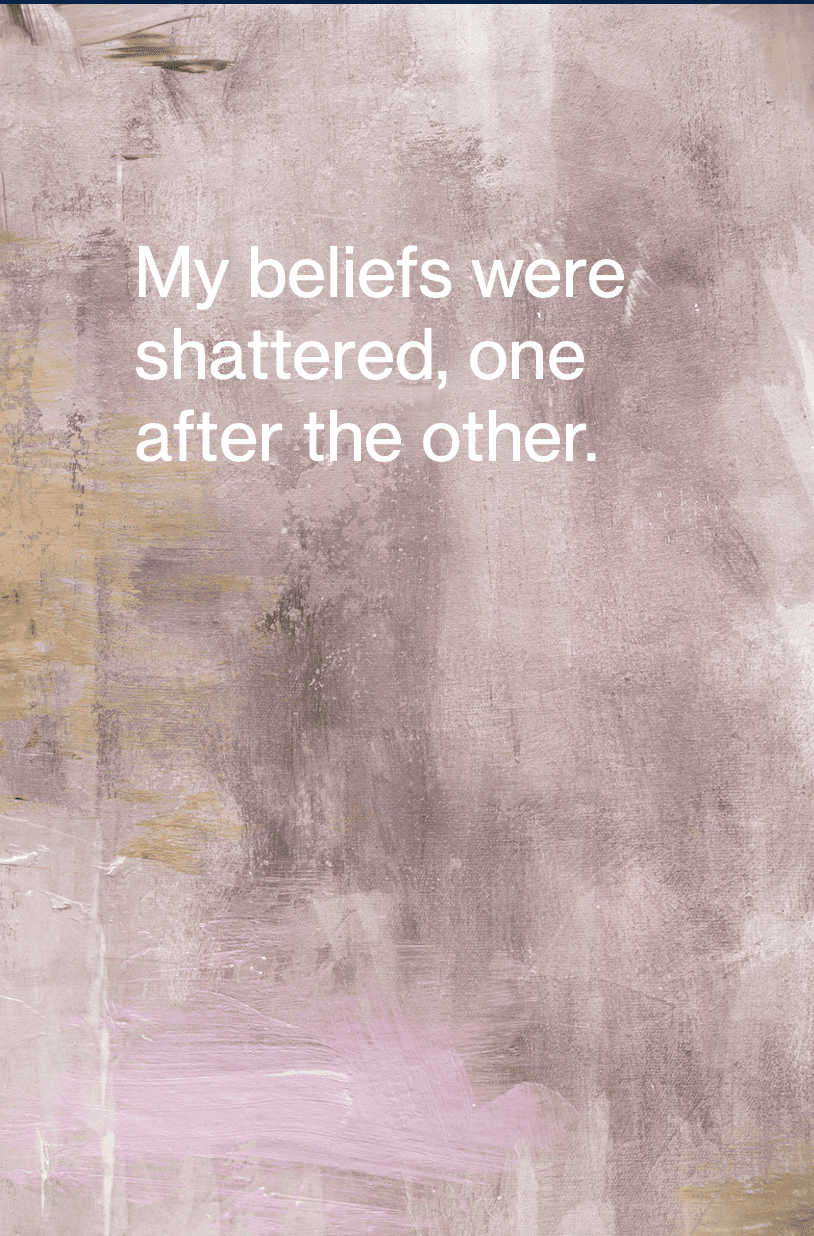 How does one move through experiences that shatter your beliefs and everything you know to be true? How doe one not get lost in the disbelief and disconnect? And what strengths emerge on the other side of these experiences?

Cherie Aimee’s life took a turn she never expected when the 32-year-old branding consultant and author was diagnosed with Hodgkins lymphoma. Twelve rounds of chemo later she was declared cancer free. But that was only the start of the story.

Ten months after finishing treatment, she started experiencing shortness of breath. And a few weeks afterwards, she collapsed. Her heart had failed.

For ninety minutes doctors attempted to resuscitate her. A extracorporeal membrane oxygenation (ECMO) machine took over the function of her heart and she was transported to New York Presbyterian Hospital where she was rushed into surgery. Despite her surgeon’s best efforts, her heart wouldn’t restart. An artificial heart pump was inserted and Cherie was placed into a medically induced coma for four months while doctors tried to figure out what to do.

Because transplants recipients are required to wait five years post cancer treatment to be eleigible for a transplant, Cherie found herself living with an LVAD (left ventricular assist device), a battery operated pump that is used for patients in end-stage heart failure. It was terrifying. Alarm systems and the need to haul the heavy battery packs limited her mobility, and tested her mentally and emotionally . She would live tethered to this machine for the next five years.

and to be grateful for every second of life and every breath I take.”

Cherie had more to think about than just the LVAD. While she was being resuscitated, she had a near death experience. She found herself in this white space, formless, light as a feather. She refers to this as “the after realm”. It was the beginning of a powerful spiritual awakening that would change everything about the way she saw the world. Through this experience she realized that

“The way we’re living is all wrong,”

Cherie now sees herself with a mission to share soul ascension and awakening with a wider audience. Come join the conversation.

Cherie Aimee On Life And Her Near Death Experience

Cherie Aimee On Her Near Death Experience

Part of Cherie’s journey has been a recognition of how important it is to become congruent with our authentic selves. “Soul ascension” she calls it and it’s her mission to help others find that authenticity.

It’s partly about navigating the difficult path of a perception shift. She says of her own experience:

“It’s the power of that perception shift, then there is the journey through that awakening. It’s not an easy journey.”

It took Cherie over a decade to integrate the combination of cancer, heart failure, five years on an LNAV machine, a heart transplant and her near death experience.   “A million miracles had to happen for me to be here,” she says.

And with that perspective comes a mission to help people see beyond their societal conditioning and go within, to become aligned with their soul. It’s important because without that element of soulful connection, we are ultimately lost.

Looking at the world, she notes:

“If you take the time to actually observe humanity individually and as a collective, you notice that something’s off in a really big way.”

Living by someone else’s guidelines is hell on earth, she says. It’s a world that doesn’t make sense.

“It’s a form of trauma when you’re conditioned to be anyone other than who your are authentically.”

Clearing that trauma to come back to authenticity is not an easy path. But for the brave souls who are willing to explore the constructs of their world, there is truth, passion and ultimately, soul congruency. “You’re always uncovering new things that shatter the conditionings of your former self. Some people refer to that as death of the ego.”

But as the ego dies, the soul thrives.

If this intrigues you, Cherie Aimee also offers coaching programs through her website. Here is the second part of our conversation (Listen for free by signing up as a BumpII Subscriber. Use the code FREEMONTH.)

Cherie Aimee On Her Near Death Experience

“After my near death experience,  my entire conditioned belief system, the framework, the architecture, and the structure of my conscious mind was blown wide open and shattered.”

“There’s not a lot of words for that level of shock.”

“After my near death experience, I’m living in a world that does not make sense.”

“We each have own own initiations into the soul awakening experience.”

“There’s a much deeper purpose for why we are here.”

“There is a reason you are here.”