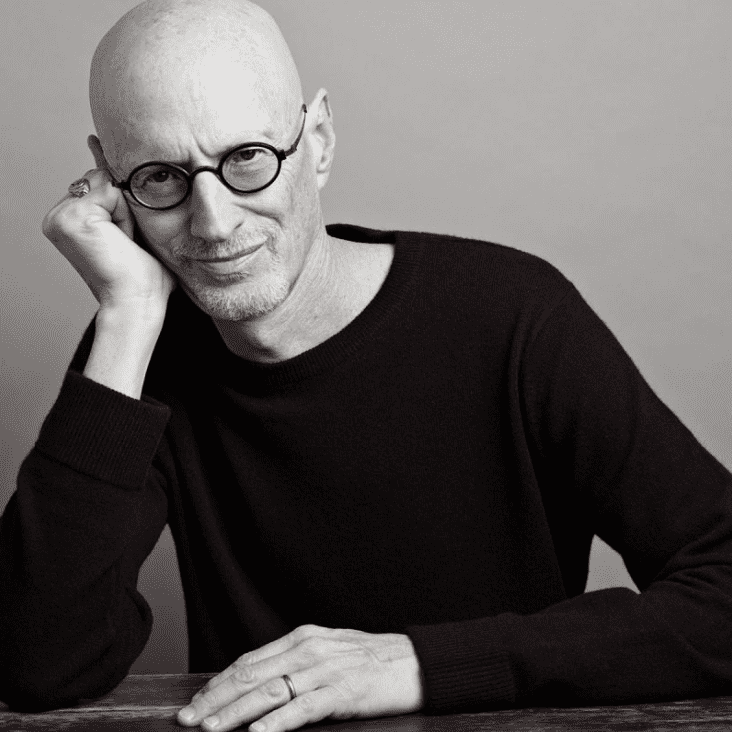 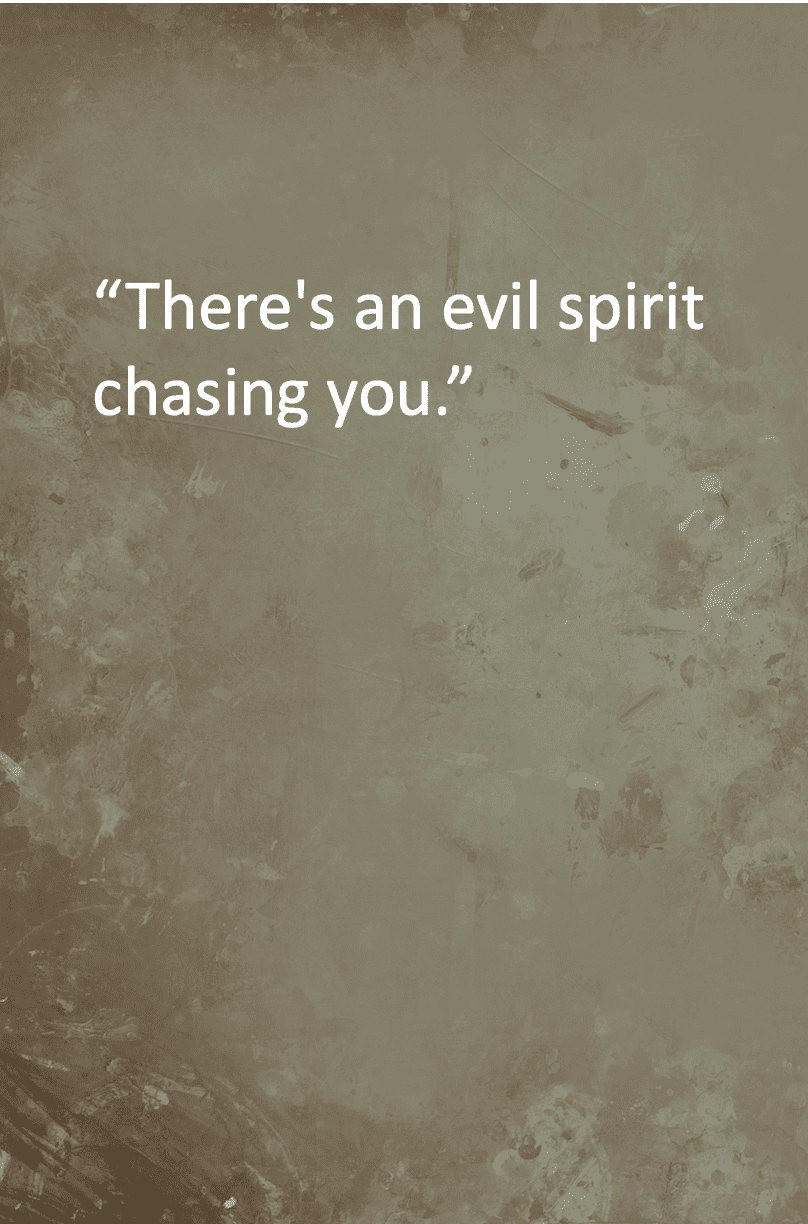 Childhood abuse comes in many forms, but sexual abuse is perhaps the most heinous, and it’s sadly very common. One out of ten children experience sexual abuse and some numbers suggest it may be as high as one in six for young boys. Yet there is very little written about this, particularly when it comes to men.

Stephen Mills has written a detailed and moving story of his experiences. In his case, it was a trusted adult and community leader who groomed and abused him.

“The core of grooming is emotional and psychological . It’s the predator building a relationship of trust with a child that is very very deep and is so profound by the time the trap springs shut, by the time the abuse begins, the boy or girl is completely powerless and of course deeply betrayed by what this authority figure is doing.”

Stephen’s experiences derailed his life for many years. He left school and headed to Asia to escape his demons. But it was in a Vietnamese refuge camp in Thailand that Mrs. Pham, a Vietnamese truth sayer, read his past:

“There’s an evil spirit chasing you.”

And indeed there was. After many years exploring all sorts of therapies, ranging from simple talk to MDMA (which is currently receiving increased attention for trauma victims), Stephen has found some peace with the events of childhood sexual abuse in his life. But confronting the trauma within his body, mind and memory would turn out to be a lifetime task.

In his healing quest he was fortunate to run into psychologist Kenneth Greenspan who immediately diagnosed Stephen’s PTSD. He told Stephen that he had “shell shock”. PTSD wasn’t yet part of the diagnostic definitions. But the diagnosis was spot on. Stephen notes that:

“All the emotional energy that had gone towards suppressing this exploded out of this pandora’s box.”

Part of Stephen’s healing path was to track down other boys with similar stories. He went to the FBI and he confronted his abuser. But his abuser was completely clueless about what he did to his victims. He was incapable of empathy.

The problem in recognizing sex predators is that most are pillars in the community and questioning them is unthinkable. They hide their motives while they groom the children who look up to them.

“They’re just acting out some compulsion. It’s very tough to relate to.”

Stephen’s book, Chosen: A Memoir of Stolen Boyhood, is beautifully written. It took guts to share his story, but the thought of another child experiencing this type of isolation and abuse propelled him forward.

This book has received critical acclaim. Here are just a few of the comments:

“…a searing, haunting, urgent cri de coeur….Chosen is a timely and important book.”

“His tale is a harrowing triumph.”

“Mills lays bare in this unflinching account the irrevocable impact of the sexual abuse he suffered as a teen … Mills’s ability to persevere … and his raw vulnerability inspires. This is a searing testament to human resilience.”

You can learn more about Stephen and his efforts on his website: stephenmillsauthor.com    Join us in this heart felt conversation:

Childhood Sexual Abuse: How Do You Recognize It?

Stephen notes that his family was completely conned by his abuser, which is not unusual. Predators have highly tuned awareness that they use to exploit others, with no remorse.

In the second part of this podcast, we talk about the psychological and physical ramifications of living in fear. Stephen shares his story of his quest for health, and the story of how he confronts his abuser.I also ask Stephen if he could re write his story, would he? His answer is jaw dropping.

BumpII Subscribers can listen in on the second half of our conversation. And you can give it a try (for free) using the code FREEMONTH. Just click here.

Bump II Subscribers can log in here to listen to the rest of the podcast.

“You’re groomed to think you’re the only one and your world gets claustrophobic due to the shame.”

“It’s one of my hopes for the book is that it willed some of the victims realize that they weren’t and aren’t alone, and to give them hope.”

“That experience of isolation and powerlessness is just a terrible place to be. It just haunts you until you’re willing to grapple with it in some way.”

“I was just so horrified that other kids were at risk.”

“The past is alive and well in our bodies and in our psyche and at the end of the day you have to stop sit still and face it and feel it.”