“You Were Born To Live An Uncommon And Extraordinary Life” 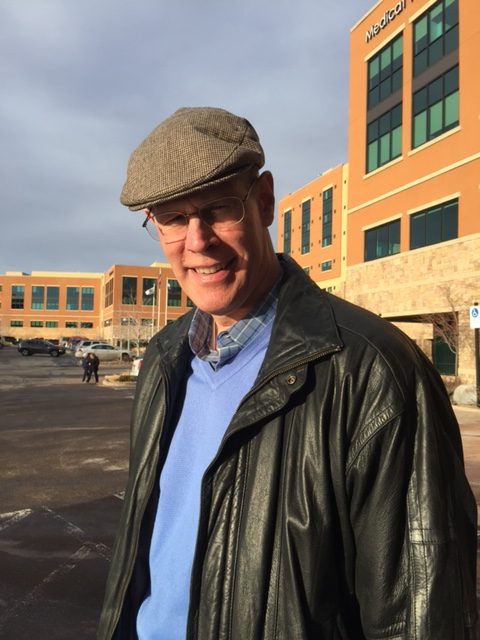 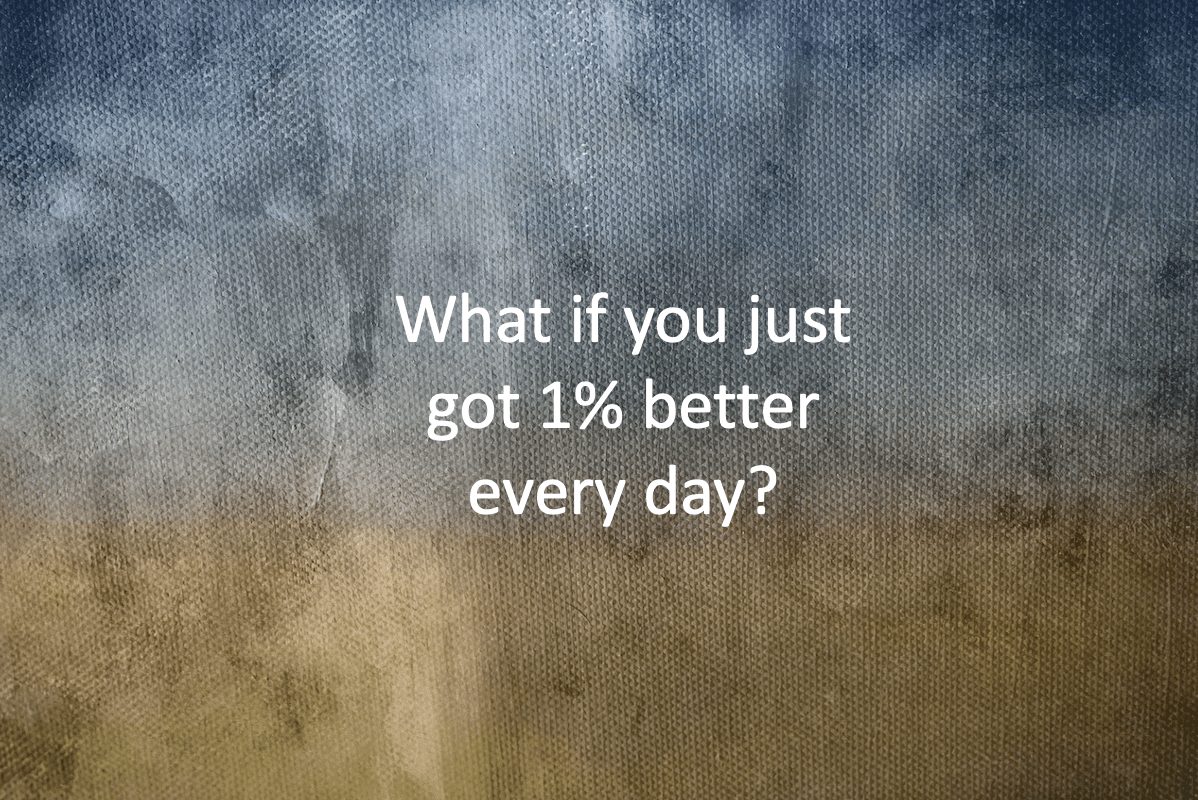 Terry Tucker has been a marketing executive, a cop and a hostage negotiator. But in his current incarnation, he is about inspiration. His website www.motivationalcheck.com and his book Sustainable Excellence: Ten Principles To Leading Your Uncommon And Extraordinary Life offer a lifetime of reflection and wisdom.

“What is excellence, how do you achieve it, and most importantly, how do you sustain it?”

At 37 years old, Terry had the opportunity to change careers and pursue his dream. Following in his grandfather’s footsteps, Terry became a cop and then a hostage negotiator. In this role, he learned, among other things, the importance of listening.

But perhaps his greatest life lesson was yet to come. Terry was diagnosed with a rare melanoma, and was treated at MD Anderson.  Initial success was short lived.  The melanoma reappeared in 2017 and eventual led to the amputation of his left foot, and then his left leg at the knee.

Treatment has been a nightmare on many levels. Pain, ongoing flu like symptoms from one of the medications, and a cancer that keeps spreading. This has been, and continues to be, a very difficult road.

One thing I learned during all my pain and suffering is that you have two choices.

You can either succumb to the debilitating discomfort and misery,

or you can learn to embrace it and use it to make you a stronger and better human being.

I chose the latter.

Make no mistake, there were days I felt so poorly and was in so much agony,

that I prayed to die. I just wanted out.

Each day was a struggle to use my mind to override the apathy and distress my body was feeling.

Through this all, Terry found the strength and focus to write a remarkable book reflecting some timeless life lessons. We talk about his book and his life in this BumpInTheRoad.

“Any cop that tells you they’re not afraid..is either a liar or an idiot.”

On being a hostage negotiator:”If you’re talking to me, you’re probably having the worst day of your life.”

“People don’t want to struggle; they want everything easy.”

“That struggle has made me a stronger a tougher more determined individual. ..The struggle is what gives me satisfaction.” 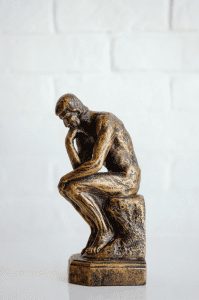