Molly MacDonald: The Power of Vision

“The best thing that ever happened to me was losing everything I thought had value and finding out what really does.” 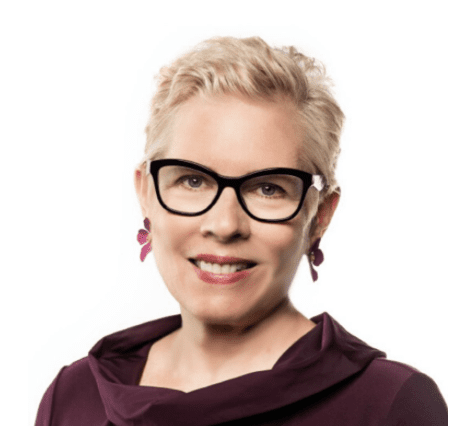 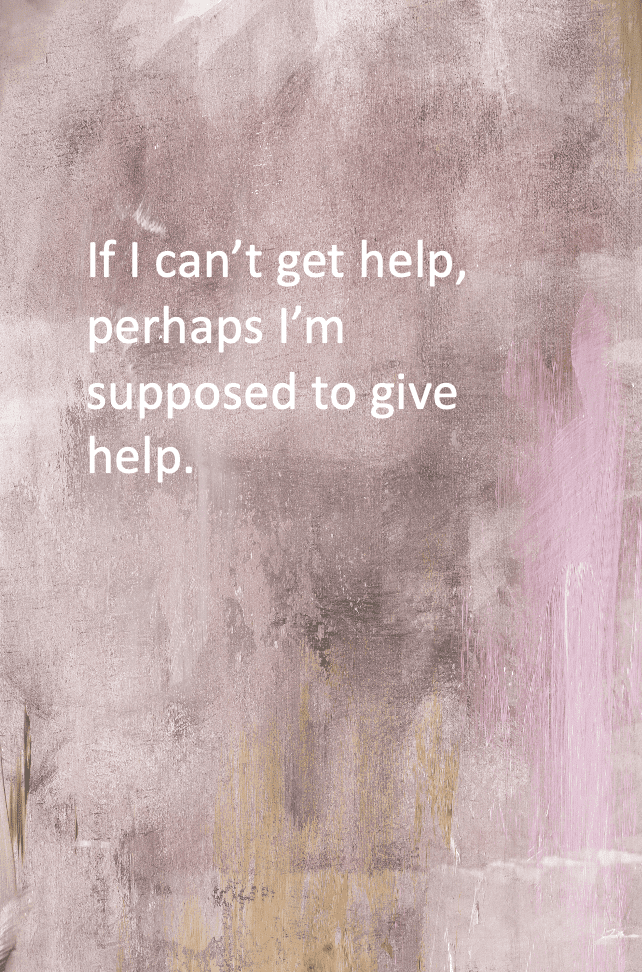 Molly MacDonald: From Riches To Rags and Back

Most motivational stories are about going from rags to riches. It’s a tale embedded in our culture, and one full of grit, perseverance and possibility.

But what happens when someone loses it all, through no fault of their own?

Molly’s story is one of from riches to rags and back. Her former Harvard educated husband entered into a business deal that caused them to lose everything.

“What I didn’t know was that he was fronting this scheme with our personal assets.”

She returned home one day to find a note on the door. A very unusual thing to see in this very affluent neighborhood.

Molly’s house was auctioned at a Sheriff’s sale

“There was a note on the door. The house was going to be auctioned off at a Sheriff’s sale in 30 days!”

Gone were the designer clothes, the jewelry, the nanny, the housekeeper, and the gardener. And the big beautiful house with the swimming pool.

“My daytime dresses in 1997 were about $2500 each. The irony was I could sell them for about $60 each. It was a huge lesson to me in the value of my wardrobe which was worthless.”

And to top it off, Molly found herself over $15 million dollars in debt, with a $1 million IRS lien against her. She, her five children, and an aging mother were very suddenly on their own with no source of support.

“My name had been forged on our income tax, indebting me for about $1 million dollars.”

Molly had a degree in journalism, but the last 12 years were spent raising her five children. She was used to a very affluent life, with household staff, private schools for her kids and more. Nothing prepared her for what she was facing. It was the early 80’s and the job market wasn’t very amenable to someone with a decade plus gap on her resume. She sold enough possessions to raise money to rent a house and hire a bankruptcy, tax and divorce attorney.

Molly’s grit and determination eventually led to her finding a good sales job which in 2004 meant that she finally wasn’t living paycheck to paycheck. By the spring of 2005 she segwayed her professional career into sales, with almost unlimited economic prospects. She quit her job and prepared to move on. Life was finally looking up.

“I had my annual mammogram, and quit my job. Then the mammogram came back suspicious for breast cancer.”

And she once again faced a harsh reality, with a high cobra payment for health insurance, no income and five children to care for. It was the house payment or the cobra payment. What was one to do?

Molly talks about her life in this podcast and how these experiences shaped her next step, The Pink Fund, a charity that helps women with the financial toxicity of breast cancer. This is a story that makes you wonder just how deep can you dig when you really have to.

Molly MacDonald and The Pink Fund

“I was shocked and devastated,” Molly recalls. “While the cancer was highly unlikely to take my life, it took my livelihood. I had to choose between the house payments and the cobra payments.”

Molly MacDonald’s path was far from certain or easy. She showed up at the food bank one day, only to return home empty handed.  Handing out the boxes of food were several women who were the mothers of her son’s friends from her former life where private schools and a life of privilege were taken for granted.. It was just too humiliating. But she later turned that story into a talk that raise $140,000 for the food bank.

“Some people say cancer is a gift. I just say that these things are an awakening.

These things over which we have no control…Whether its a health diagnosis a job loss a divorce, covid death of a family member.

Those are all big bumps in the road. How do we navigate that?”

In the second part of this podcast, Molly talks about how her various bumps in the road led to the The Pink Fund, which she founded to provide financial assistance for breast cancer patients in need. Listen for free by subscribing for a Bump II membership using the code FREEMONTH. Enjoy! It’s a great story.

Molly MacDonald and The Pink Fund: A Bridge For Those In Need

“Is cancer a good or a bad awakening?”

“When we encounter a bump in the road we have choices.”

“I’ve had many bumps in my adult life.”

“I really traded one problem for another.”

“There was a note on the door. The house was going to be auctioned off at a Sheriff’s sale in 30 days!”

“What I didn’t know was that he was fronting this scheme with our personal assets.”

“My daytime dresses in 1997 were about $2500 each. The irony was I could sell them for about $60 each. It was a huge lesson to me in the value of my wardrobe which was worthless.”

“My name had been forged on our income tax, indebting me for about $1million dollars.”

“If I can’t get help, perhaps I’m supposed to give help.”

“The best thing that ever happened to me was losing everything I thought had value and finding out what really does.”

“I’d placed all my value in my family of origin, my education, my stuff, my job, my house, my kids private school. It was all window dressing. None of it had anything to do with my character.”

“It was just such a wakeup call.It was a reminder that I’d placed my value in things that ultimately had no cash value to me.”

“For the first several years I really struggled with ‘Who am I?’  I have nothing. I don’t have my wardrobe, my jewelry, my big house… I felt like a complete loser.”

“I started to practice saying how can I help or what can I do. And that started to shifted my perspective. Because I’d lost everything that I thought had value.”

“If you think about a bump in the road as impeding your ability to move forward, can you step over it, kick it out of the way, walk around it, or maybe you just stand behind it for a while and think about what’s my next move?”

“Helping others has brought me so much joy.”