“There’s tremendous power in recognizing what we want more than anything.

What is the one thing we really want?” 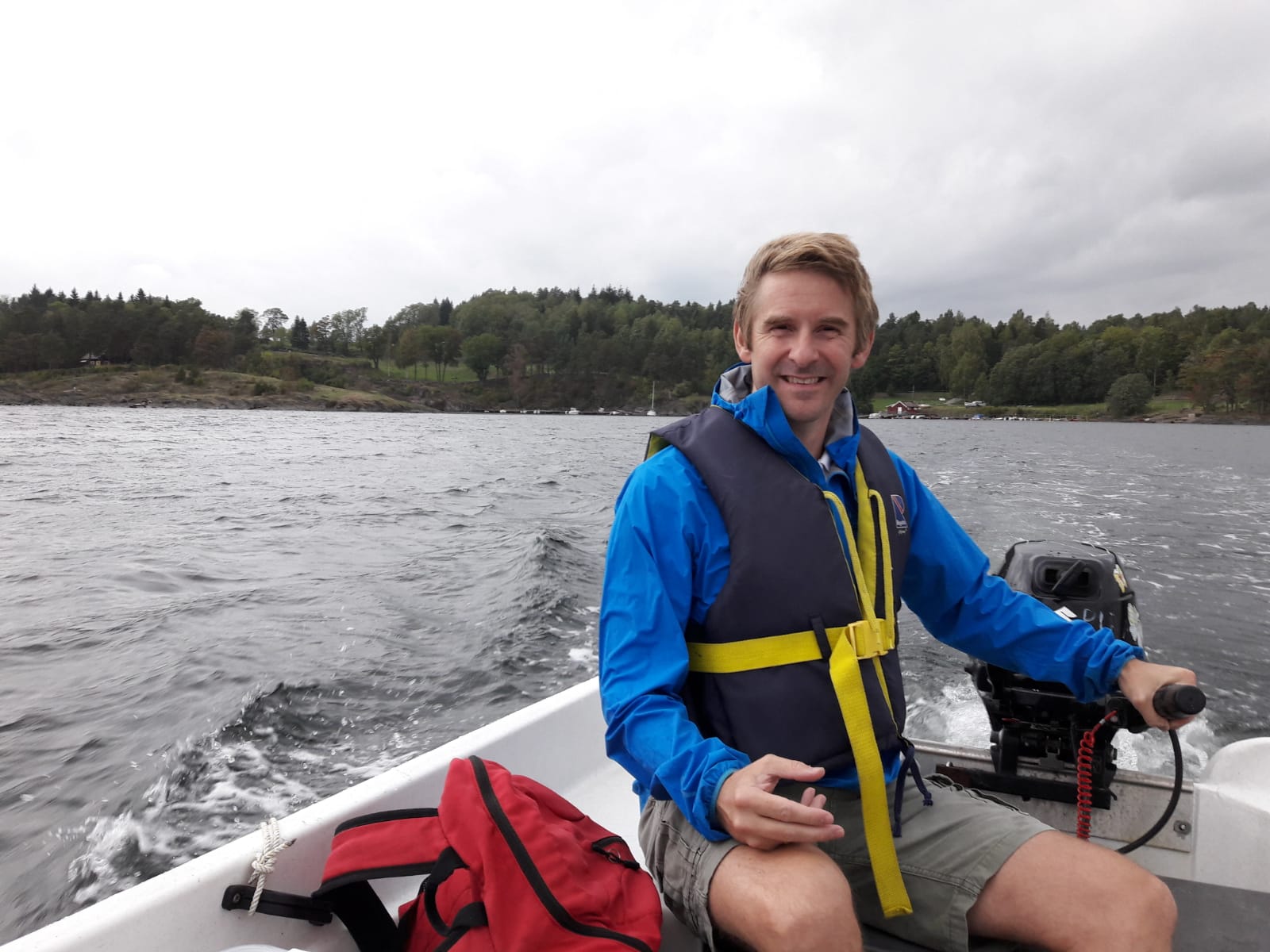 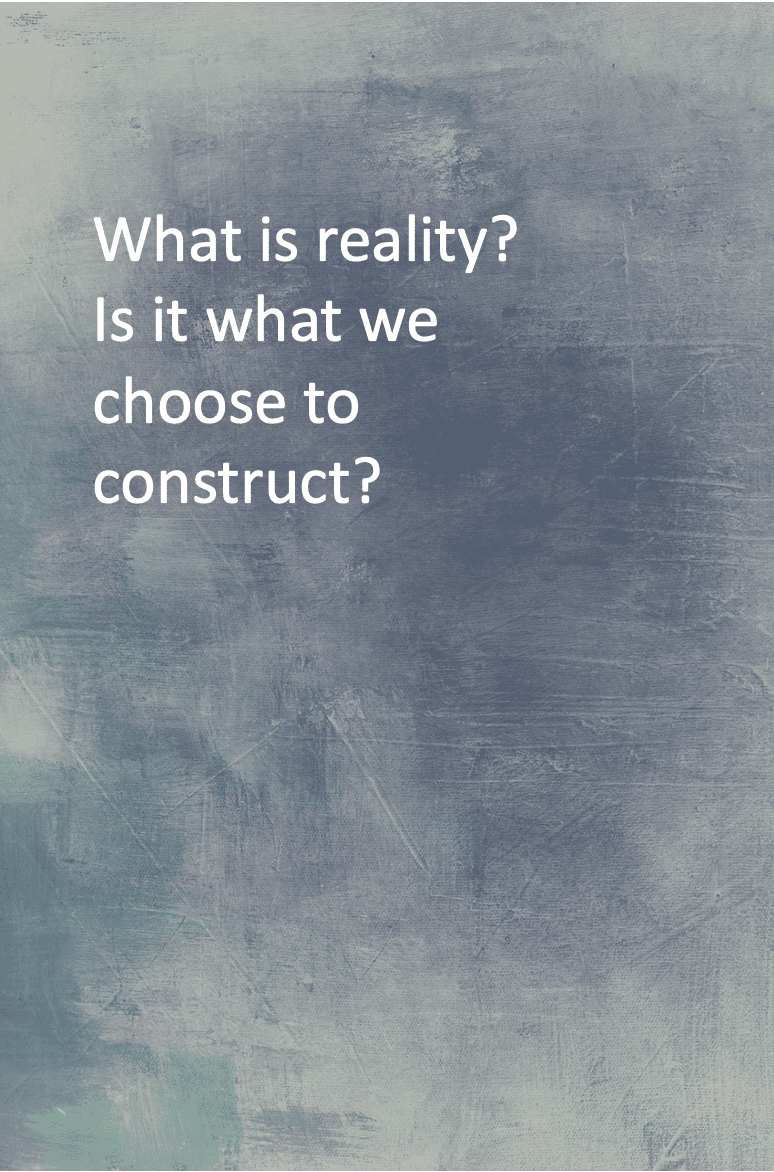 Spiritual Well Being: A State Of Mind

Oliver Seligman is a man who is fun, funny and bright. He is at ease with himself. But his path to self acceptance and spiritual well-being has been challenging, to say the least.

At seventeen, Oliver was diagnosed with type one bipolar. Since then he’s navigated euphoric manias, suicidal depressions, psychoses and the world of psychiatric medication. After a stay in a mental hospital in Edinburgh, in the grip  of a deep depression, he managed to become functional and graduated from the university. After a series of menial jobs, he landed a back office job at an American bank. And from there he was promoted to the trading floor as an equities trader.

The position was manic. One was only as good as the last trade. And money was everything.  From his book The Broker Who Broke Free: Peace Is Found Within, Oliver writes:

“I chuckle when I look at how I thought the world worked..I had been taught that if I got good grades, I would get into a good university. If I left university with a good degree, I would get a good job…I could buy fancy cars go on expensive holidays, find a beautiful wife..then I would be happy…The only problem with this strategy is that it doesn’t work.”

Oliver was ill suited to the job at the bank. He loved being outdoors, wasn’t particularly numbers oriented and wasn’t all that greedy. With time, he realized he had to get out.

Oliver’s story is a quest for peace and happiness. It’s about acceptance and seeking spiritual well-being. Today Oliver is a monk and an author. And his road trip to the present is an amazing story.

Oliver Seligman: On Spiritual Well Being and The Ride With Bipolar Disease

Oliver’s first glimpse of peace and spiritual well-being came when, on a dare, he went sky diving. Here where he found himself “weightless, formless, free of thught and everyday concerns…I was space, I was presence and it was heaven.”

Those few seconds gave Oliver an experience of pure awareness that would guide him as he experienced years of psychiatric episodes, drug treatments, and depression. That glimpse of spiritual well-being would be critical in defining his future path.

Today, Oliver is an author, monk and teacher. His struggles to deal with the balance of lithium and life were huge. “The middle way was unknown territory,” he admits. But with acceptance, he has found happiness and true spiritual well-being.

“Realizing my mental stablity and happiness were more important than my physical health or life circumstances was a transformative discovery.”

Join me and Oliver as we talk about his journey, his life and his path to spiritual well-being. Help support this podcast by becoming a BumpII member. Think of it as buying me a cup of coffee to find, interview, produce, write and promote this podcast! Thank you!

Bump II Subscribers can log in here to listen to the rest of the podcast.

On The Pursuit Of Spiritual Well-Being

“Any true spiritual teaching will take you to a state where oneness develops.”

“The idea that everything was built on love sounded amazing to me and it sounded true.”

“It’s all about allowing people to discover truth within themselves.”

“For me reality, it’s that presence. It’s the only thing I know that’s eternal.”

“So many of us are limited by our minds.”

“This experience of presence I carry with me, that’s the real deal.”

“Through living my life and going thru the challenges I became more accepting.”

“I do my best to fill my life with things that mean something to me.”

“When someone accesses the state of love and learns to cultivate that it can be permanent.”

“There’s tremendous power in recognizing what we want more than anything. What is the one thing we really want?”