“Nobody knows how much time we have. You just have to live every day to the best you can.” 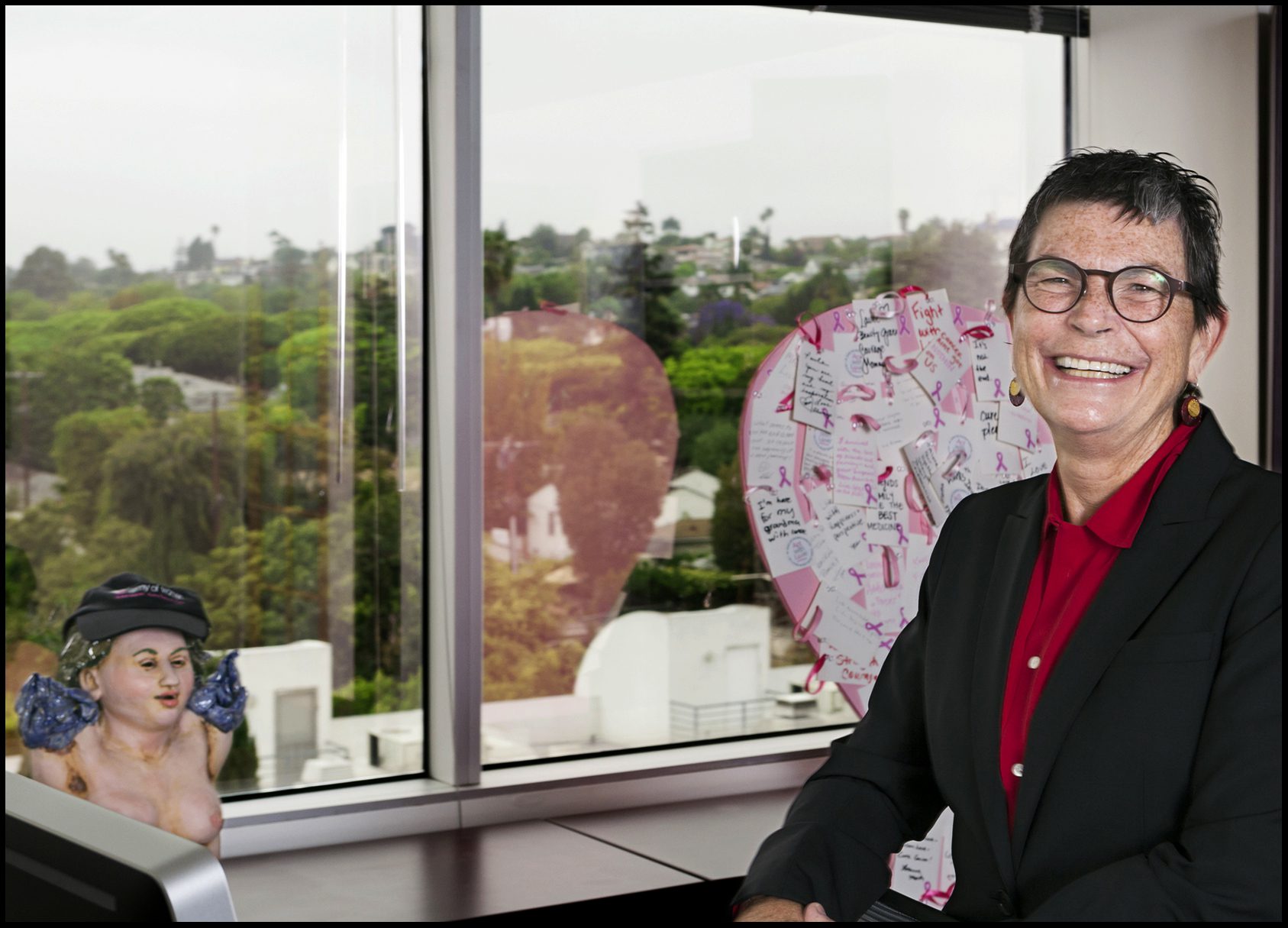 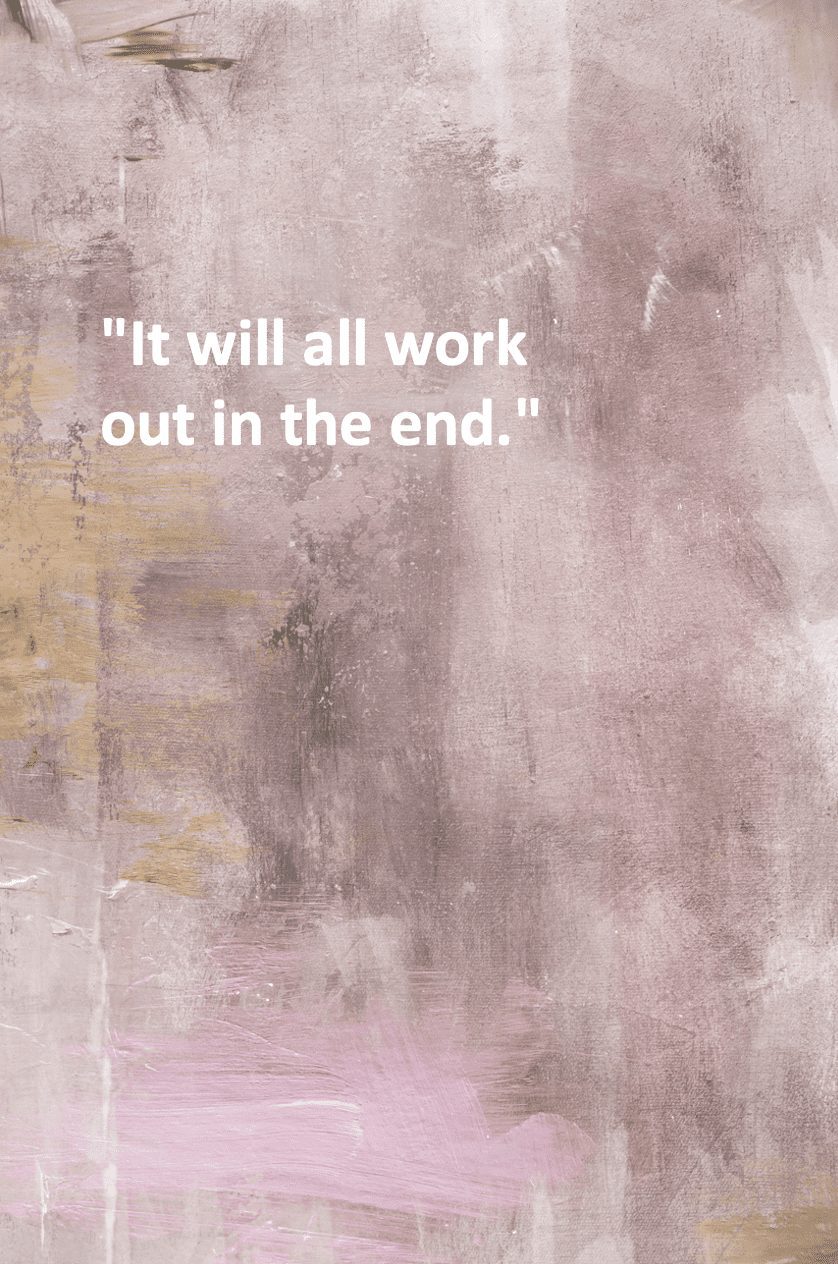 Susan Love, M.D. is a world renown breast cancer surgeon. She has spent decades advancing treatment and exploring new ideas in breast cancer treatment. She is also the Chief Visionary Officer for her foundation, The Susan Love Foundation for Breast Cancer Research.

Susan came to medicine somewhat circuitously. Initially an interest in religion directed her away from her academic studies during her second year at Notre Dame of Baltimore.  But after 6 months she realized that he interest in science was stronger than convent life, and she enrolled at Fordham in New York. Medicine wasn’t particularly interested in women surgeons in the 1970’s. Only 5-10% of each class was allotted for females. But Susan secured a spot at the State University of New York’s Downstate Medical School. Graduating in 1974, she went on to train at Boston’s Beth Israel.

“I trained as a surgeon. They wouldn’t let me be a general surgeon. But a breast surgeon that’s ‘ok’ for a girl.”

Breast cancer, at the time, was of limited interest to most of the men. Treatment was aggressive-radical mastectomies that removed not just the breast tissue but much of the muscle, were standard.

Research, including efforts by Susan, showed that radical surgery was not the best answer. And so began a life that would influence the course of breast cancer treatment for many. When Susan says she’s Chief Visionary Officer for her foundation, she’s not kidding. The research she is involved in is ground breaking.

The Microbiome Study of Breast Ducts is the first initiative to map the breast. While the human genome mapping was funded to the tune of $170 million dollars in 2008, the breast was excluded, leaving breast anatomy was unmapped. But what if cancer could be detected early in the ducts? What treatments might emerge? Susan’s Foundation is also involved in a project that makes self-reading portable ultrasounds available to low and middle income countries. Using AI, a health care worker can immediately tell if a suspicious area requires more testing.

Perhaps Susan’s greatest accomplishment is a profoundly human one. She has assembled an army of women–the Love Research Arm-–to bring together a pool of nearly 400,000 woman to participate in various research projects. Researchers can specify the requirements of their study and tap into this array of women and their experiences to further breast cancer research. In addition to cutting edge research, Susan is the author of Susan Love’s Breast Book, “the bible for women with cancer”. It is on its sixth edition and is translated into numerous languages.

My chat with Susan focused on her foundation and on her own cancer diagnosis. In 2008 she was diagnosed with leukemia, a blood cancer.

“The one thing you’re an expert at (surgery) is not what you get (blood cancer).”

A stem cell transplant from her younger sister saved her life and gave her a new outlook on life as well.

“My younger sister was my stem cell donor. So my blood is a lot younger than the rest of me.”

I am truly honored to have this smart, curious, innovative woman on this show. Click below to listen to the first part of our conversation. Also available on all major podcast platforms.

Susan Love on Life After Cancer Treatment and Collateral Damage

(To listen to Bump II, the second member only part of this podcast, click here to get a free month’s subscription by using the code FREEMONTH)

“When I was going to medical school there were still quotas on how many women could be in a class. Five to ten percent.”

“I trained as a surgeon. They wouldn’t let me be a general surgeon. But a breast surgeon that’s ‘ok’ for a girl.”

“As a woman surgeon you didn’t have a whole lot of other options.”

“It was just about the time when we were switching from radical mastectomies into lumpectomy and raditaion. The macho men weren’t interested in that!”

“If you can find cancer cells when they’re small and limited, there’s a good chance you can cure it.”

“The ability to reach out to other people who’ve had similar experiences…has been critical in terms of improving the psychological outcomes.”

“In the old days we had support groups. That just isn’t the same as being able to reach out at the moment that you’re real feeing anxious and really need an answer. The internet allows you to do that.”

“You’re anxious, you’re worried about the cancer coming back, are your symptoms bad or good?“

“I had leukemia and a bone marrow transplant…I’ve had my own dealings with cancer and collateral damage. Your life is never the same again. It can be better or it can be worse, but it won’t be the same.”

“The one thing you’re an expert at (surgery) is not what you get (blood cancer).”

“My younger sister was my stem cell donor. So my blood is a lot younger than the rest of me.”

“The collateral damage of it can be significant, from chemo brain to having different factors throwing you into menopause, or causing osteoporosis.”

“It makes you much more cognizant of what’s going on in your life and around you and to take advantage of it.”

“No body knows how much time we have. You just have to live every day to the best you can.”

“We really don’t have much control. So we really have to go day by day and live your life the best you can, the most fulfilled you can.”

“It will all work out in the end.”